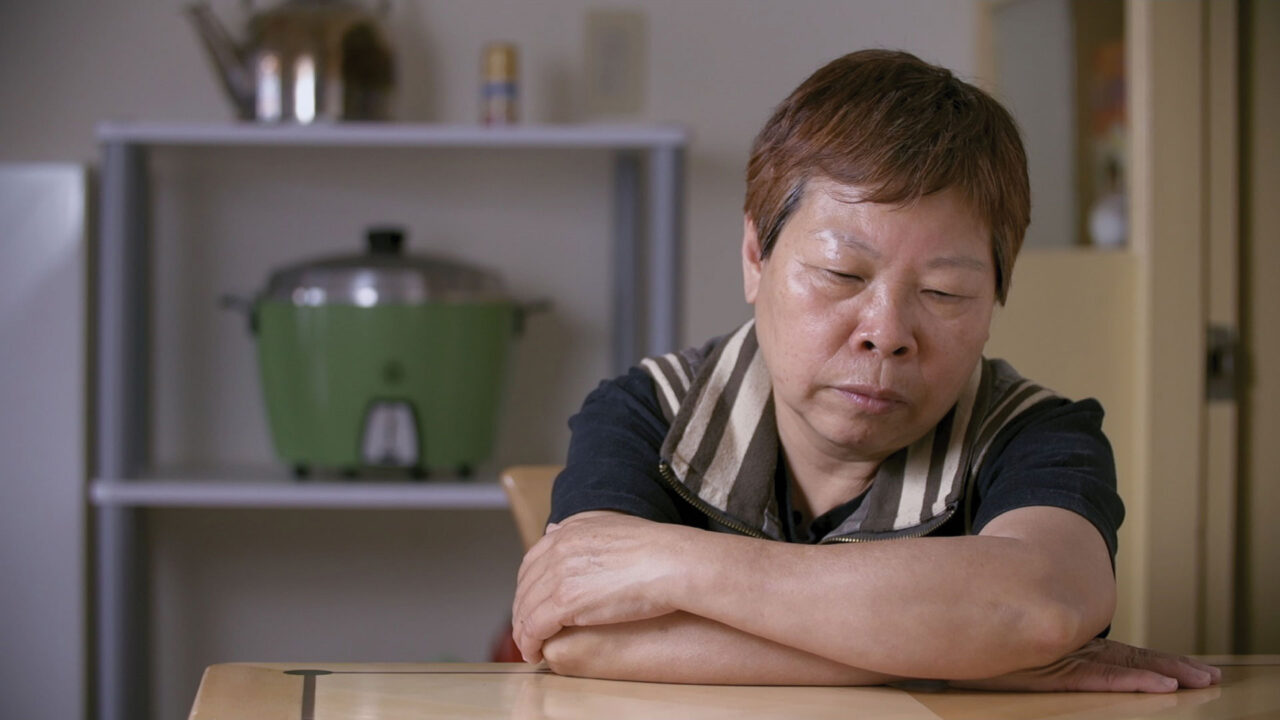 Mutual love between a mother and her child is often portrayed in perfect relationships. The mother presents as an ideal figure, similar to Goddess Kwan Im who was calm, fulfilling all requests. And, children depicted as obedient figures and at the same time returning their mother’s love. The perfection of the relationship between mother and child is questioned again by Huang Hui-Chen in Small Talk (2016).

Small Talk presents Huang’s question about the definition of mother and how to love her. However, the question was never answered. The farther Huang asked, the more he did not meet the sought. Until Huang realized that the question didn’t really exist.

The film begins with Huang’s statement about her mother, who is discoursed through cinematic techniques. Huang considered her mother as a strange person. In the opening scene, when Huang asks her mother’s plan, if at any time he is married and leaves her, he gets a disappointing answer. However, resentment after resentment, trauma after trauma, is a way to feed her curiosity in what he is looking for. From the first scene to the last, Huang continues to look for the composition of loving all the trauma and misfortune in her life. Because according to her, ther is the only way to find a “mother” figure.

When I followed the process, I discovered that Huang is actually proceeding to humanize her mother, by removing the abstract mother figure, which was described as Goddess of Mercy, then replacing it with a figure she considered a “bundle of sadness”. Loving her mother, for Huang, is like hugging her figure together with a bundle of ‘hatred’ she has.

Huang’s process in removing the ideal mother figure in her mind, starts with her and her mother being in one dimension, when they sit together at the dinner table. Dining table become a property that contains a lot of meaning in their film. For where it stands, the dining table is placed between two rooms; Huang’s room and kitchen, their both circulation area. Unfortunately there are not many events that make them meet in their room. The dining table, finally, symbolizes the distance between Huang and her mother; something that separates the two from touching each other’s personal space.

In another scene, the dining table then turns into a meeting room for Huang and her mother, who present in their “true” form. The dining table becomes a symbol of a dimension; imaginary space that brings them together. In their state, the ideal picture of the child and mother in both of their minds are destroyed. However, that destruction also builds hope in their relationship. They no longer love the abstract figures that collide with reality, instead beginning to open up and accept someone who they honestly hate physically and mentally.

Dialogue after dialogue, event after event, symbol after symbol, which is arranged by Huang on Small Talk, deconstructed the discourse of perfection in the relationship between mother and child. The desired perfection is a trap that eliminates humane attitude. An attitude that compels the ideal figure to be present in real to the desired body.

Small Talk is a movie of “Taiwan Documentary” program which will be screened on 7 December 2018 at 14.00 WIB at Societet Militair TBY. Complete FFD 2018 agenda could be seen on schedule.