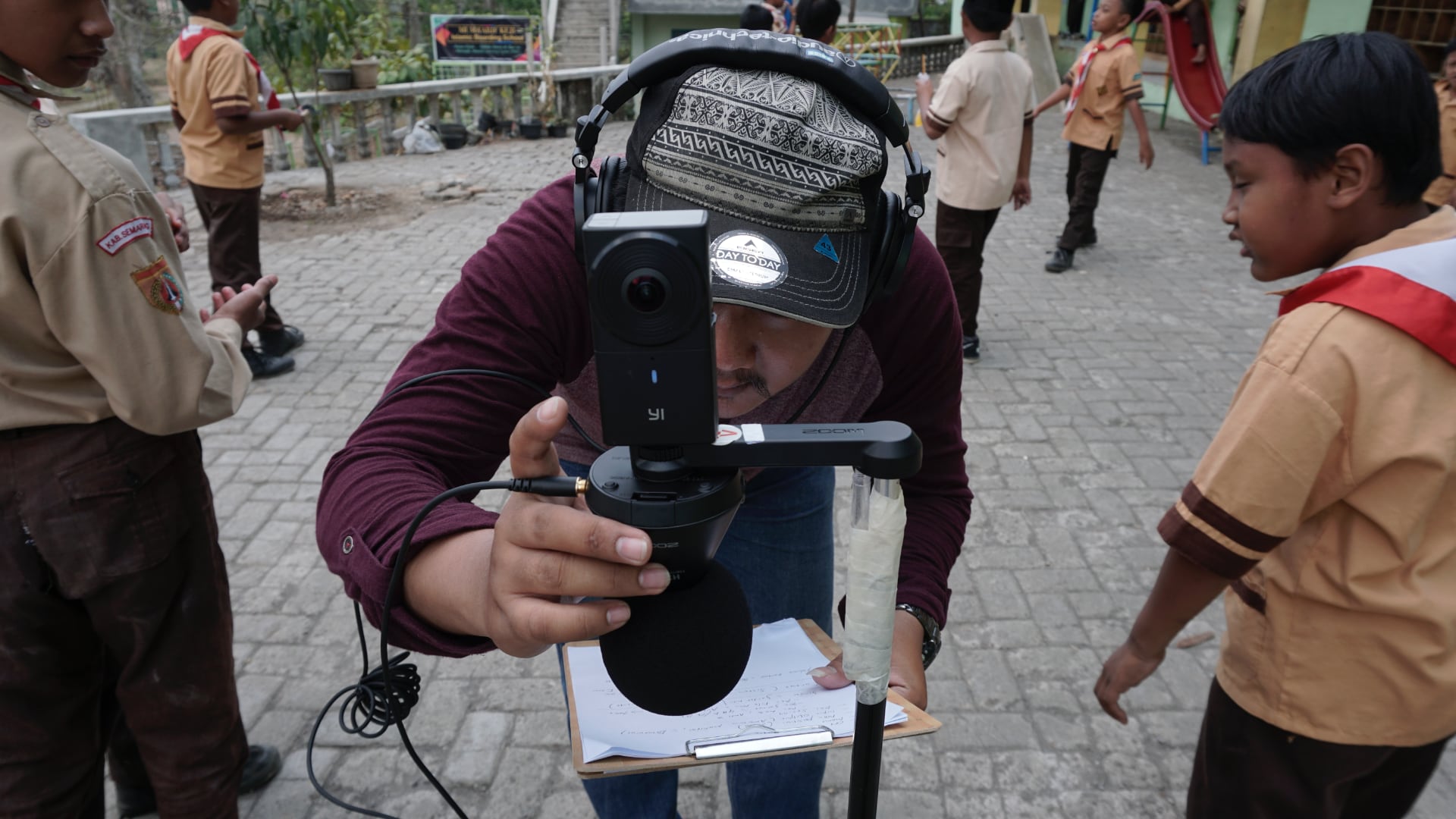 The Feelings of Reality

The Feelings of Reality is a collaborative program between Forum Film Dokumenter (FFD) and VOICE Global. Held since 2018, this program is aimed to hack reality through documentary films by means of Virtual Reality (VR). With disability as its concern, VR is chosen as a means to bring the audience closer to the reality of the subject and make them aware of the issues.

From research, production, to distribution, this program involves local filmmakers from four different regions and has produced eight VR-based documentary films. Those films have been previously presented to and discussed with the stakeholders, NGOs, and local disability rights groups before they are widely distributed to the public. Unfortunately, this year’s distribution had to be stopped due to the pandemic. With the theme of “Expanding the Empathy”, this program finally offers a new experience in watching VR-based documentary films through an interactive website. The audience’s experiences, collected through interview and observation in a participatory way, can serve as a guide in watching those films. The stories will continue to grow and evolve along with the audience’s participation on the platform.

Visit online platform (coming soon)
This program is supported by: 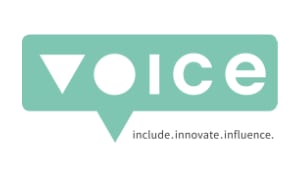