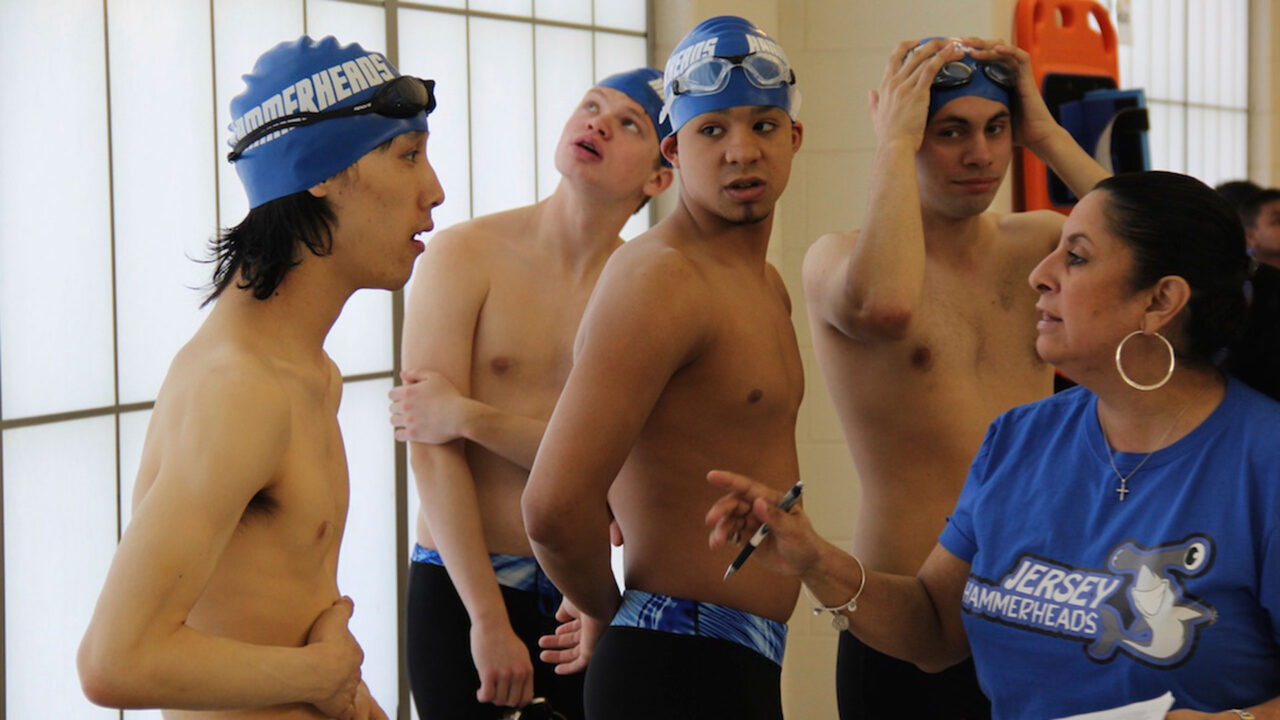 The Feelings of Reality: Experiencing Disabilities

Thick walls seem to be restricting the moving space for our disabled friends. Lopsided accessibility, unfriendly infrastructure, and people’s mindset on “normality” implied the affirmation of the difference between the disabled and the “abled”. Objectifications are more often presented for the disabilities considering the two sides didn’t face and interact with each other; both in mind and daily act. To be frank, the cinema world is inseparable with identical problems. In many movies, the disabled frequently portrayed as the villain, comedy object, or mercy target. Whereas cinema—particularly documentary movie—is in fact has a big potency to communicate and speak up about the disabled issues awareness.

Accordingly, Festival Film Dokumenter with the support of VOICE Global held a program titled “The Feelings of Reality”. Through the program, we aim to broaden movies’ influences in emphasizing the disability issue via documentary movie production based on Virtual Reality (VR) technology. The medium itself was chosen because of its ability in bringing audience to experience the reality in a more immersive way.

With movies in VR medium like The Curse of Palm Oil (2018), we were served the life of the indigenous people in Malaysian peninsula amid the development of palm oil industry that narrowed down their living space.  So did the movie Living with Disability (2018) which told the life of Kim Bany, the initiator of basketball association restricted for the wheelchair users in South Sudan. Cuba’s Blind Baseball (2017), the story of baseball fever hitting a blind community in Cuba. Also, Gaza’s Amputee Football Team (2018) that showed how sports were still alive between various obstacles that arose after Israel’s annexation in Gaza.

It’s worth to mention that this program also presented two other non-VR movies. We chose Swim Team (2016), a 90 minutes movie about Hammerheads, a swimming club for the autists. The movie invited the audience to feel the swimming activity as a way to undergo life in the right path. A similar theme appeared in the movie SOIna – Special Olympics Indonesia (2008), that recorded the competition in 2008. With a staff and two athletes, Anom Bayu Santoso as the director led the audience to experience dreams, hopes, struggles, tears, and their victory.

We will hold a launching for “The Feelings of Reality” whereas this agenda will also be the starting point for Forum Film Dokumenter (the association that held Festival Film Dokumenter) in organizing VR program to raise the awareness of disability issue until the year 2020. Furthermore, the program will be packed with discussions, as a step to explore the narratives and open new advocacies. We hope that this series of launch will become a space to accumulate ideas and trigger topics of the inequality received by the disabled.