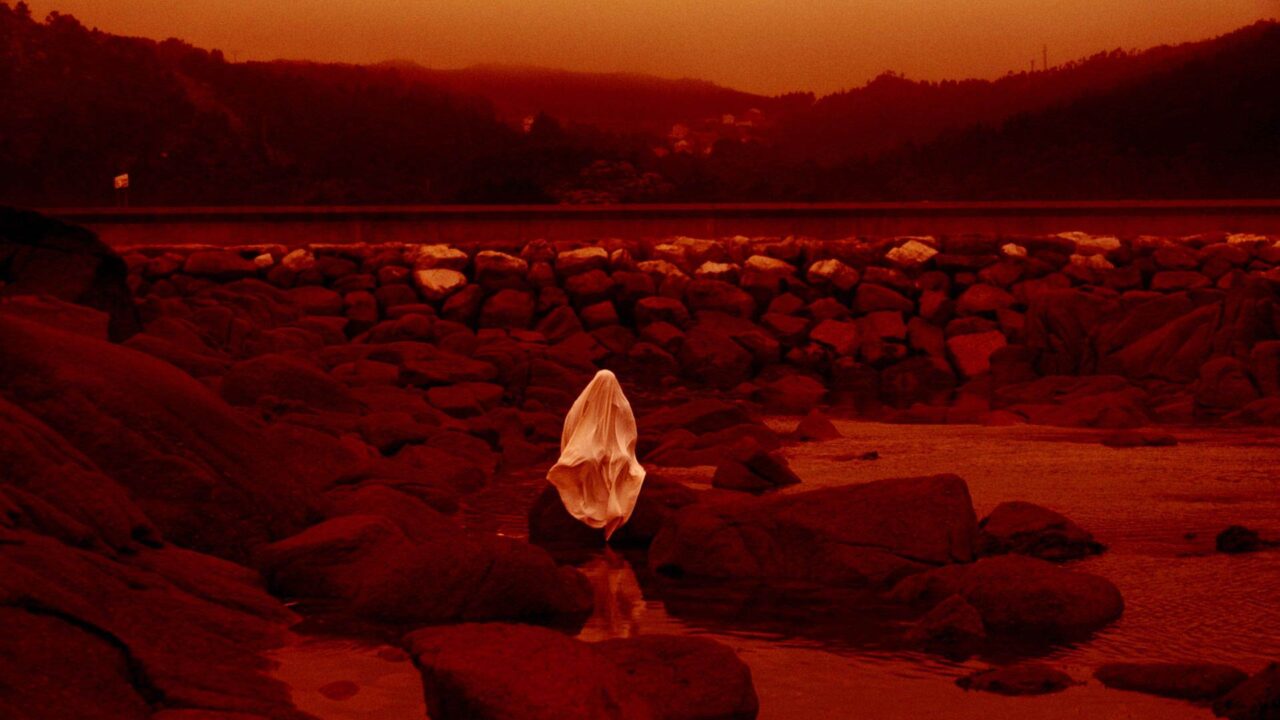 Sometimes facts can be embargoed not in a straightforward method, but continuously, being obscured by interpretations that are becoming more sacred. Until a fictitious fact emerges that obscures everything that is seen and felt. That is the reality of our lives surrounded by myths, by hidden meanings that are finally validated together.

It is like quietly and slowly creeping into our days. The path that myths take can be from anywhere, such as from geographic expanses to the collective narrative of empirical experience. Almost all aspects of life intersect with this myth. Then, it does not stop at one human child, the myth spills over to a wider context such as in culture and social institutions. Its presence not only hides behind the skull but comes out also in the form of practical actions, through various mediums. 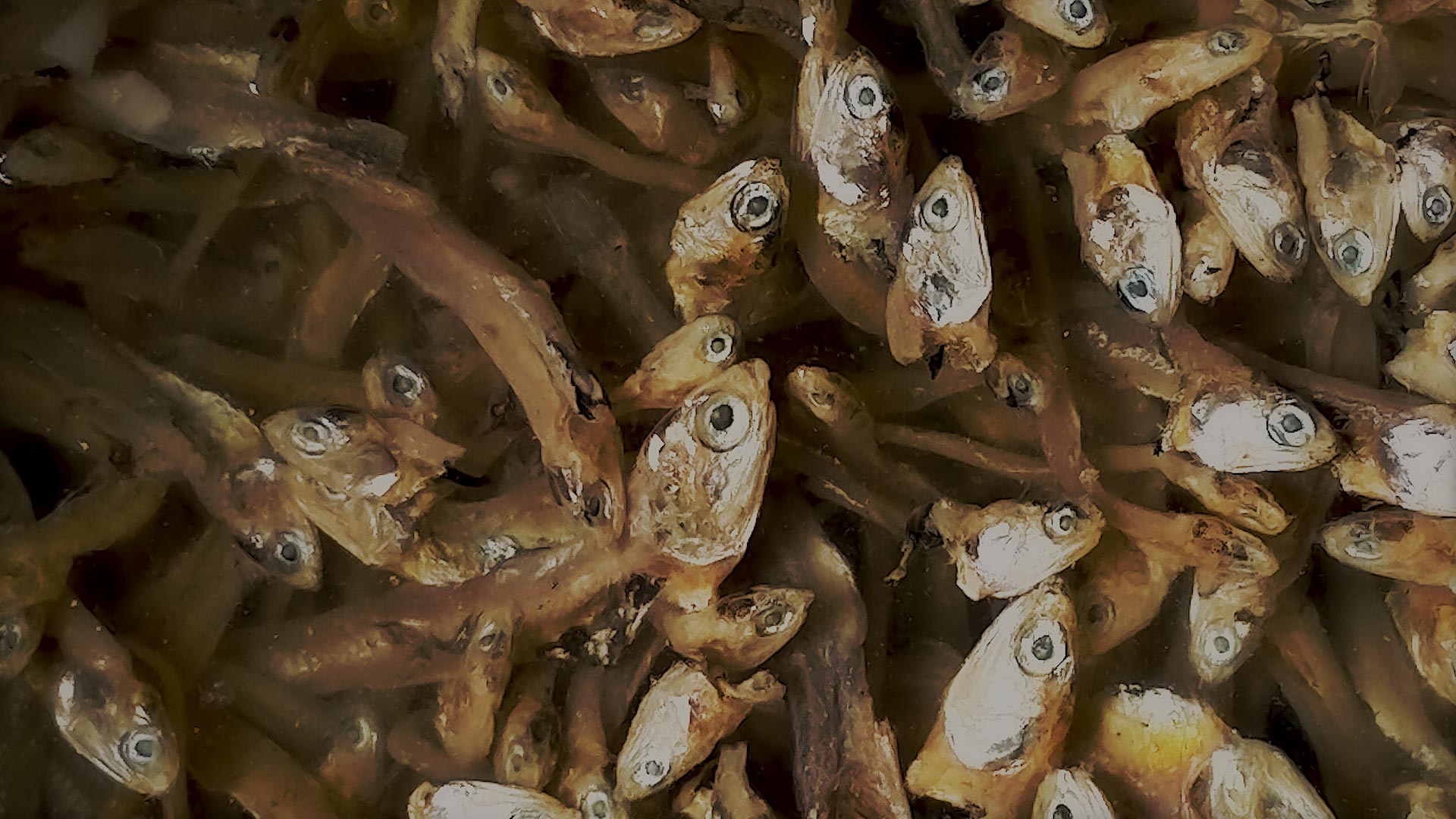 One of them is a movie. This live image is considered as a medium that is able to create reality, along with its wide reach. However, what then triggers further discussion is our perspective on the myth itself in cinema. Is it limited to the description of reality, or can it reach the level of real experience.

2021’s Spektrum: Mythologising the Myth is also approaching the case, through two long documentaries and five short documentaries selected. Each work may have its own starting point to prove how the film makes myths really live, or if they die, they will wander in all directions. This is also an effort for the 2021 Festival Film Dokumentar (FFD) in tracing episodic memories for the past 20 years, which are not far from the realm of people’s lives: social, economic, and cultural.

From there, we know that the production of a documentary is not just a recording of repeated speeches of an event or reality. Nor is it just a matter of technical beauty. More than that, the films subtly carry a strong message that can be so persuasive that they can even become something like propaganda. It also can be said that before it appeared, myth hid behind the creative process. When the facts have been shown and the messages have touched the audience, the sneaking myth appears as a guide for certain meanings through the language of cinema. 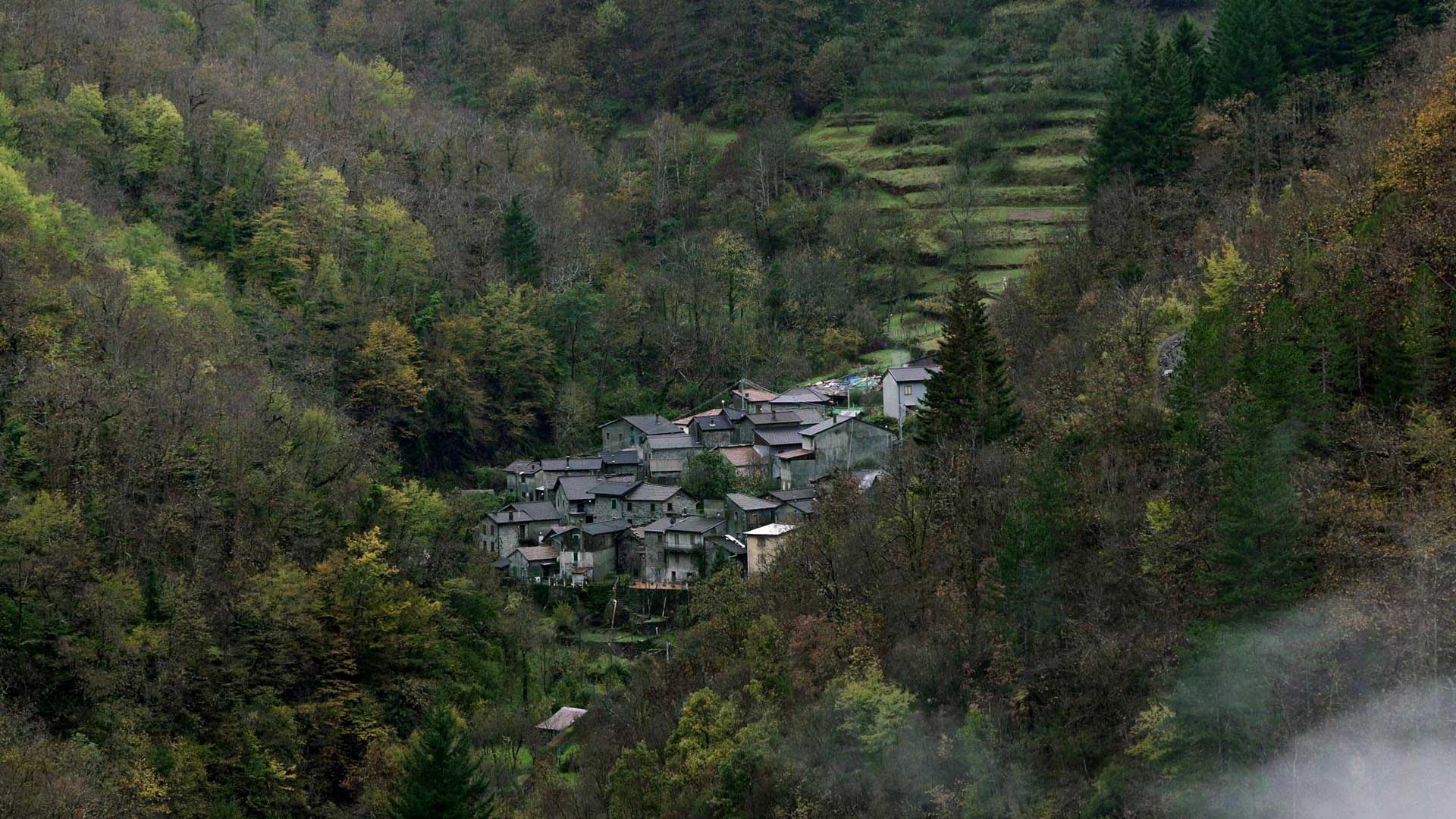 The films in this program tell the relationship of humans with myths from various landscapes. Just like Bosco (2020) and Red Moon Tide (2020). The two feature films take the point of view of the proximity of myth to geographic space and cartography, namely the myth of the Bosco city and the story of mythological creatures and figures. It is also different from the short film Storgetnya (2020) which describes the practice of speleotherapy alternative medication by breathing air in a cave containing minerals and salt. Then Mada or the story of the first man (2021), trying to juxtapose myth with new fiction in the realm of archeology. Moreover, Termimpi Maujun (2021) presents the relationship between the environment and the community through the context of dreams.