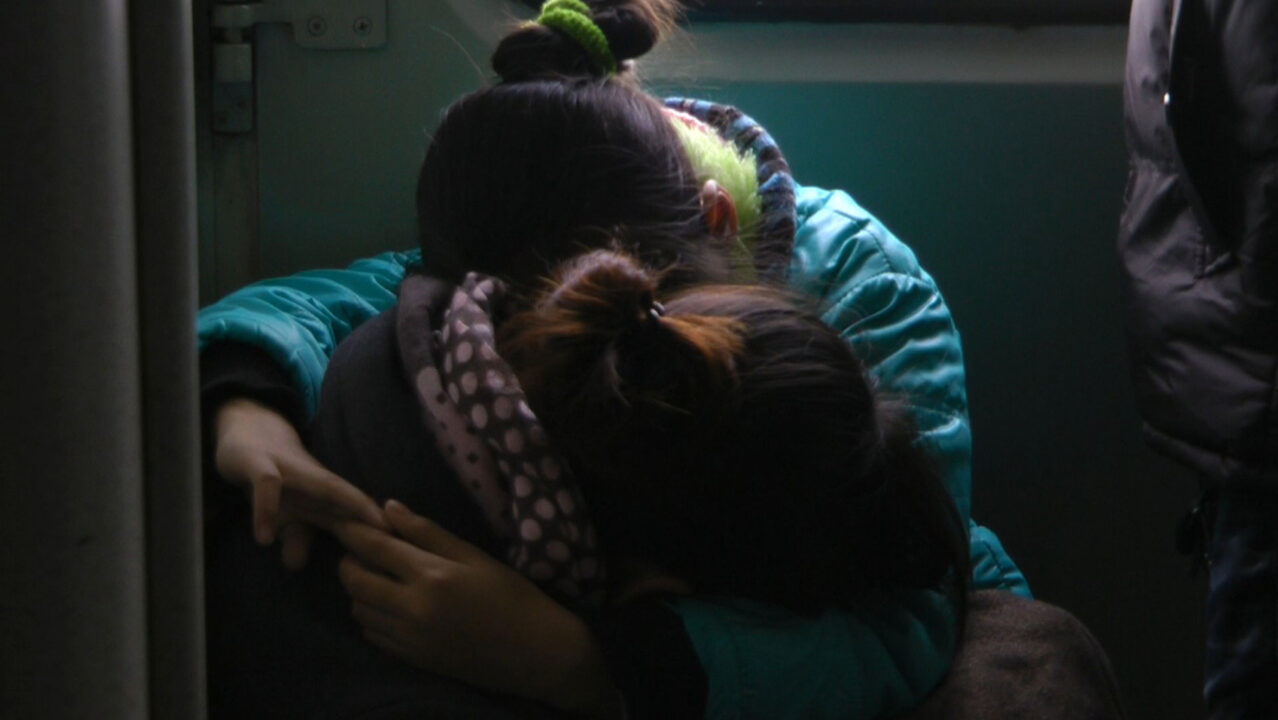 Our country has a long history regarding the matter of eviction in the name of development. Thirty two years ago, a massive eviction afflicted the people of Kedung Ombo because the government intended to build a reservoir.

According to Iqra Anugrah’s essay on The Conversations’ website, agrarian conflicts in Indonesia aren’t just about the nominal of compensation pricings. Another important issue is the fight over living spaces between citizens and the government with corporations which happened in the equality of political relations (authorization and ownership structure of the area) and socio-economics.

The citizens’ attachment to the land isn’t limited to only it being an economic asset. To citizens that only have a small area of paddy fields, for example, the land’s value isn’t only how much rice it can produce, but the field also gives them a sense of security because they will not run out of rice. The land also has social attachment to the citizens. If someone had to move because their land is taken over, they probably had to feel social condition uncertainty in a new place. The difficulty of building a close bond with new neighbours is one of the examples.

Furthermore, the citizens also have an identity attachment with the land they live on. If a village must be drowned in order to build a reservoir, for example, the people will lose their hometown identity of the place they’ve lived in for generations. For certain people, the land could even have spiritual attachment, like a sacred place so it wouldn’t be easily traded with money or materials.

Development, whatever the ideological explanation is, is a planned intervention done on purpose in order to achieve something better than the previous condition. Regarding the desired life condition in the changing process, the phrase that never went absent from the ears of every citizen is “welfare of the people”. Hence, the debate about the changing process in development transformed into an ideological debate about methods of achieving and results of the change itself—which is related to the quality of life. If the hopefully-better-change is about welfare, as a condition that could be felt by the citizens, the question is, on what basis does the life welfare be put? Is welfare shown by individual or community basis? Or even both? 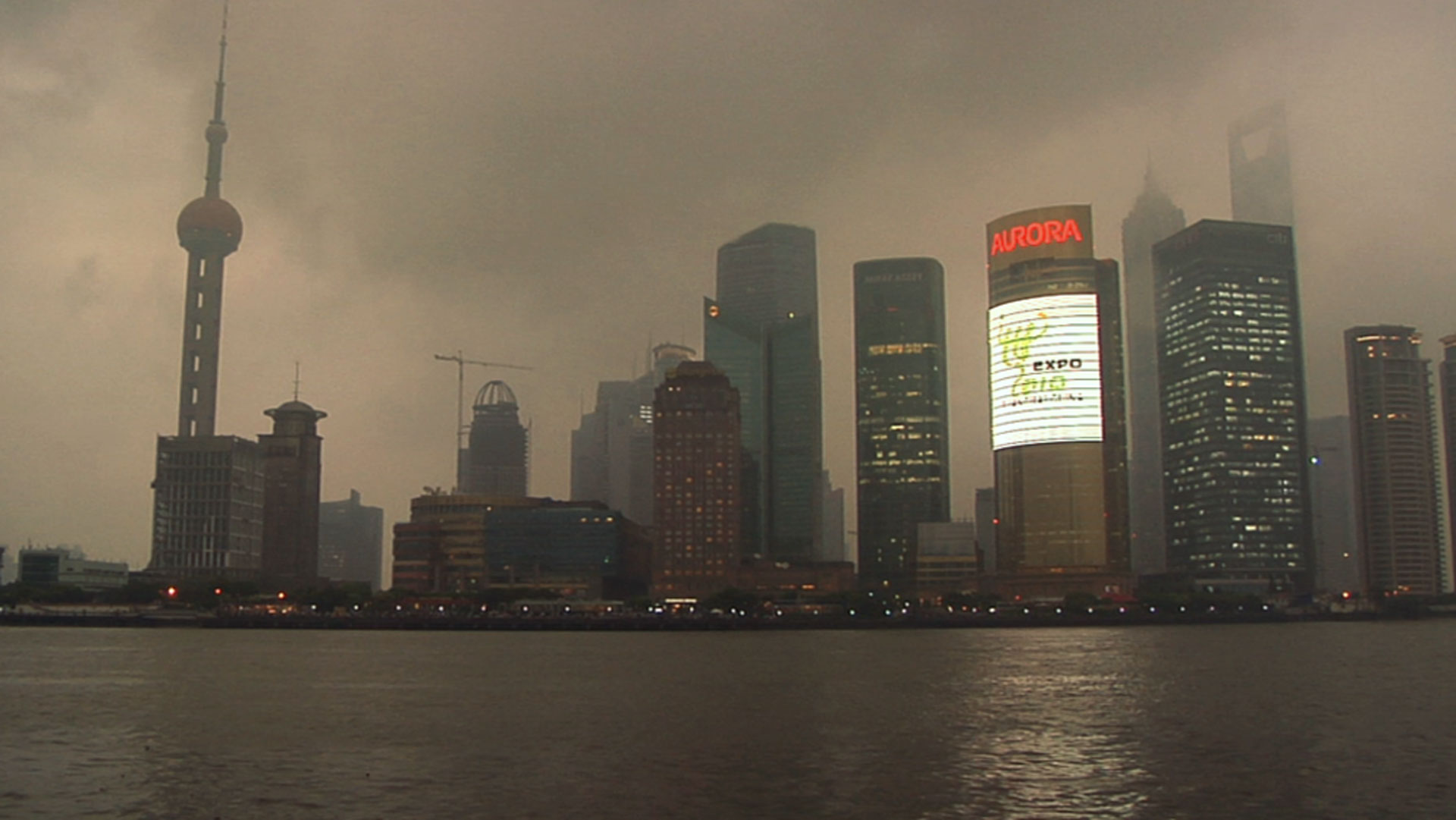 Various forms of fights over citizens’ living space are presented by Festival Film Dokumenter (FFD) 2019 through the program Sensory Ethnography: Eye Witness. Witnessing five different movies altogether, they seem bound to examine the cycle of living space alterations. The cycle refers to a circuit, stadium, or traffic that keeps going forward, backward, or even back and forth. It can take the form of actions or even manage the traffic. This alteration is encouraged by the expansion of development from time to time in different places, either experienced immediately by human subjects or subject-as-center forms such as the nature or the environment. This cycle does not necessarily indicate the direct impact of development in causal reasoning, but it could be delivered through phenomenal that could be understood through symptoms at a specific time and space.

This program brings together the audio-visual production and the sensory ethnography. Reality understanding through the senses is what this program offers. There’s a chance that another approach can be applied to understand the life and culture of people from various places, not only verbally like in testimonies and voice-overs—commonly used in conventional documentary movies. Specifically, the five documentary movies displayed in this program is produced by the Sensory Ethnography Lab (SEL), an anthropologist collective based in Harvard University, United States. 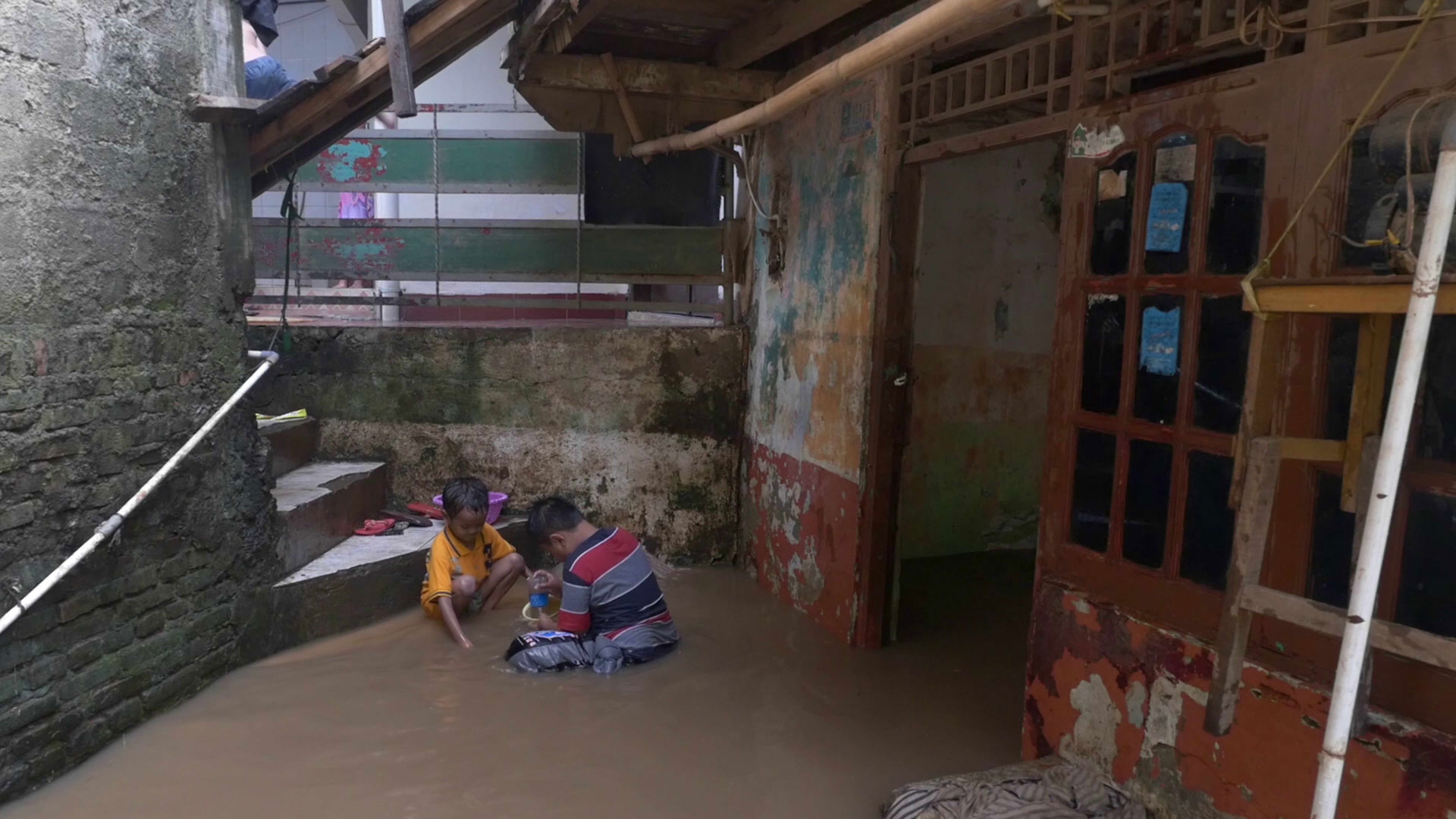 The narration between a playground and flooding threats in the slums of Ciliwung River banks are recorded in the Notes From The Fringe (Aryo Danusiri, 2018) a few months before a mass eviction in the area, as a part of gentrification project to prevent flooding as the excuse.

The Iron Ministry (J. P. Sniadecki, 2014) recorded travel notes from the Chinese migrants in the same train, moving from one place to another. It’s as if the train speed is narrating the development speed.

Still taking place in China, J. P. Sniadecki in The Yellow Bank (2010) invites the viewers to witness, wait for, and go across the Shanghai portrait which is divided by the Huangpu River, murky waterways and air ducts, architectures of buildings soaring high, and the flashing lights of skyscrapers at night.

A movie titled An Aviation Field (Joana Pimenta, 2016) reconstructed the fiction of Fogo Mountain’s almighty power that conquered Brazil under its dust. Pimenta bound the fiction of an imaginary society under the foot of Fogo with a city-scale game as a transition between the real and the abstract. 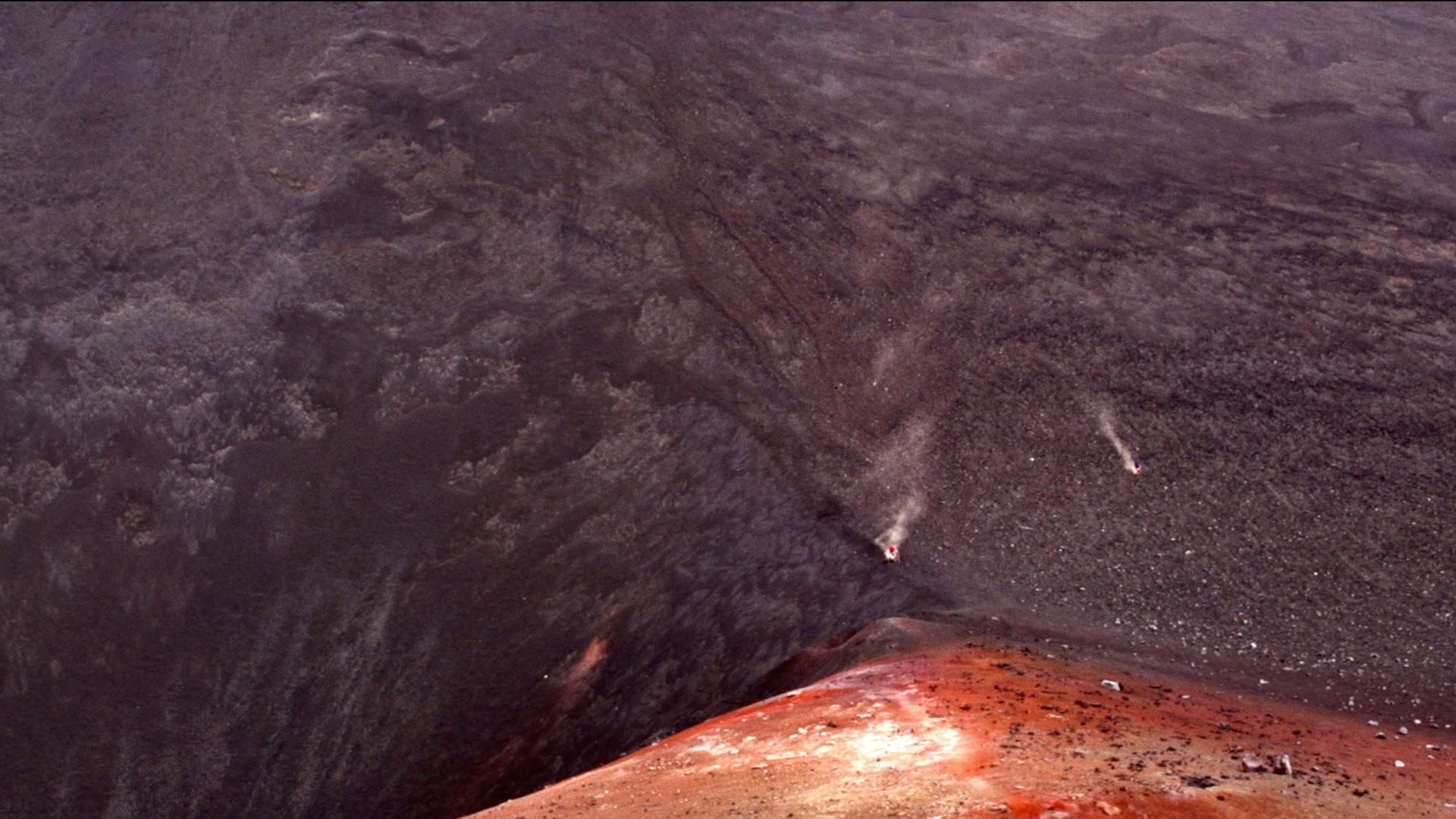 Made in an unofficial Palestinian Bedouin camp built in 1948 on the shores of the south beach of Tirus, South Lebanon, Terrace of the Sea (Diana Keown Allan, 2009) took advantage of an old photo collection to ponder about memories, losses, and the history of eviction carried out by Israel.

Besides the special attention to movie selection, the attempt to present it in the form of an exhibition becomes quite different if compared to movie screenings during the festival. This idea enables the audience to feel certain stimulants with no certain time boundaries and gives them chances to come back and see the movies.

The next challenge is how big the senses utilization, the sense of smell for example, can be further designed? The session will be discussed in the Doctalk: Sensory Ethnography session which will present Aryo Danusiri and Muhammad Zamzam Fauzanafi. This agenda will be held on December 4th, 2019 at 15.30 WIB at Kedai Kebun Forum.

All films in the Sensory Ethnography: Eye witness will be presented in the form of exhibition, held at Kedai Kebun Forum at December 2nd-7th, 2019.