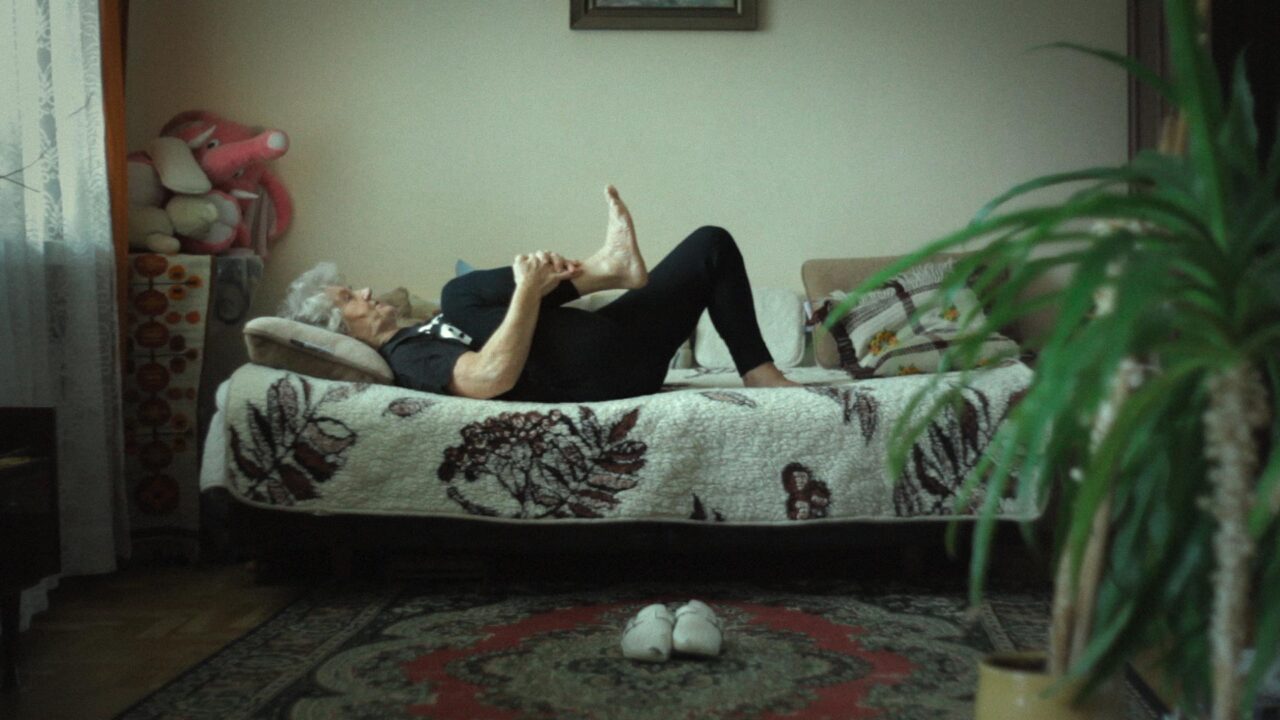 Polish Documentary: Looking After the Family

“All happy families are alike;

each unhappy family is unhappy

Family could become a complicated relationship, it could also be comfortable, frustrating, and beautiful all at the same time. This relationship could suddenly appear since we were born or sort of brought together by fate. Family become the beginning of a personality, dreams, fears, and love. The three could be born all together, one by one, or even became the place to born and die gradually or simultaneously. Such a universal personal, isn’t it?

This year’s Festival Film Dokumenter brought “Polish Documentary” program, where lately there has been some changes in filmmakers’ focus: from political to stories about family. Seven Polish movies will be presented to further explore the topics of family and its connection with a much bigger social context. In these movies, the filmmakers’ contribution is worth to be noted, how they were involved technically and within the story. The audience weren’t asked to contemplate about the reality projected on the screen, but to feel what are being seen.

Through Father and Son (2013), Paweł Łoziński invited us to experience the oscillating relation with his difficult father; shrouded in fear and the demand to be the same. Three Conversations on Life (2016) is a documentary of Julia Staniszewskadan’s conversation with her mother; when the faith dilemma towards religion and test-tube baby technology use were infinitely debated. Within a close distance, Zofia Kowalewska led us to visit her grandparents in Close Ties (2016), how time could affect loyalty, habits, weariness, and love in human relation.

Through animated documentary, another few Polish artists also talked about family. Małgorzata Pakalska-Bosek in Two Elements (2014) and Gibbon’s Island (2016) illustrated how exhausting her relationship with her husband is, in her role as a traditional wife. Marcin Polodec borrowed his father’s perspective in A Documentary Film (2013), an effort to re-explore how their distance became the source of his father’s old age loneliness. The Son (1970), the only ancient Polish animated movie, directed by Ryszard Czekała with a documentary approach told the relationship between a child and his parents that were eroded by urbanization.