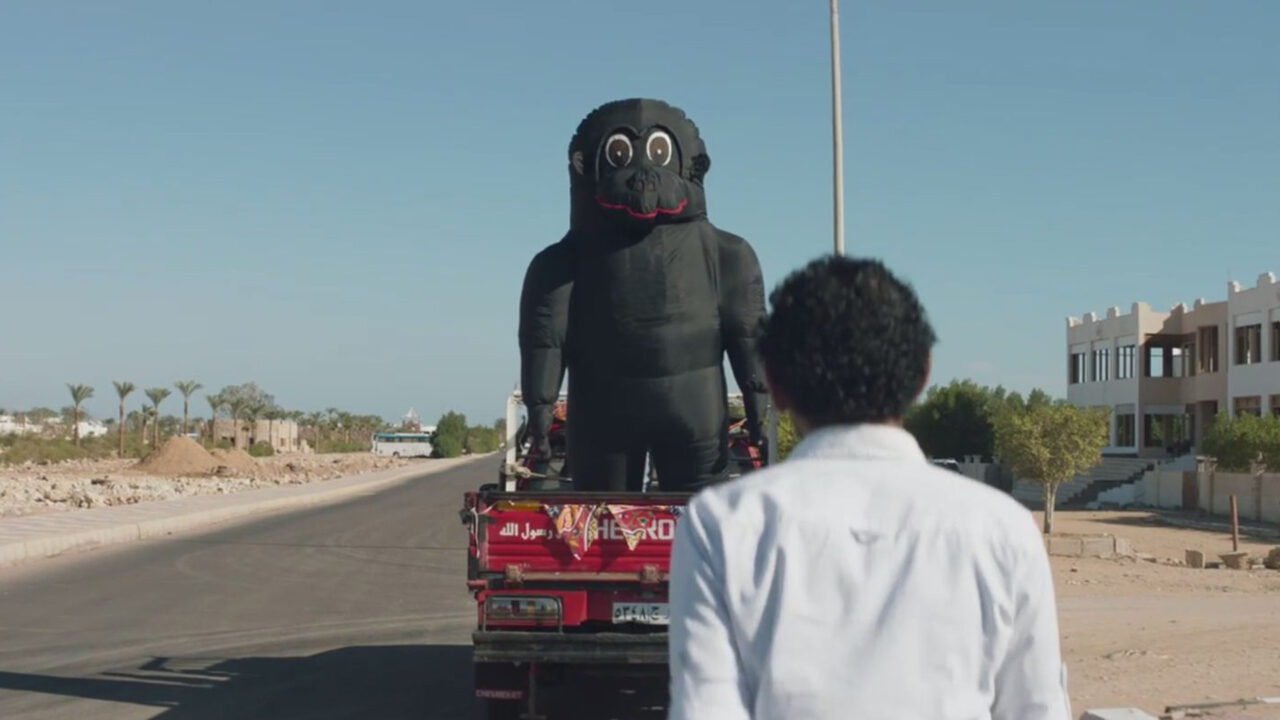 Perspektif: The Right to be Lazy

What comes to mind when we hear the word “work”?

At first–and in general, work is deciphered merely  as an act of fulfilling needs. However, work then creates a dilemma in life. Work allows humans to find themselves, while in the same time estranging from their own self.

X Galeri (2017) displays the voice of people liking their jobs as well as those who feel oppressed by the working sphere offered. Those voices can be heard through the interviews conducted with the behind the scenes worker, inside the art exhibition room. Those workloads also felt by the workers in Robot Somnambulism (2016) forcing workers to reach the condition as if there were no other way out but to end their lives.

Work also makes people hide and run away from reality. See You, Lovable Strangers (2016) noted the winding roads that migrant workers have to face; life haunted by agency cost, the intention to work that ends up in debt, and many more. People need work to live, but also because of work, people could hate their life. In Ladli (2018), reality is instead constructed through a dilemmatic perspective. We are invited to watch the journey of the prostitutes, who always long for the acceptance for their body as well as life choices.

Some people spend almost half of their life doing the routines they called as working. Doing almost the same thing everyday until working activity becomes something that fused and lingers with you, like presented by Free to Work (2018). Meanwhile, in a different time and space, a group of hotel employees still doing their everyday routine, even though there are no more visitors who stop by. This film invites us to watch the workers isolated from the civilian world. Their experiences resulted by lack of interaction collided with portrait of a lovebirds who lead a normal and prosperous life; an illustration of how the world works today. In Dream Away (2018), working routine sounds like nonsense, but there is no other choice. Work is still better than doing nothing at all.

Through this program, FFD unfolds the discourse about the relation between humans and work. Some of the films selected with various backgrounds like Beautiful Things; Dreamaway; Fondata sul lavoro; Ladli; Robot Somnambulism; See You, Lovable Strangers; and X Galeri are presents as a trial and to again  question the work system that has been running so far. Films from “Perspektif” will be screened on 5-11 December 2018. The full screening agenda can be seen in this schedule.

Furthermore, can we imagine life without work? These kind of questions will become the core of our discussion in “Perspektif” discussion program, that will be conducted on December 11th, 2018 at 7.00 p.m. in Auditorium IFI-LIP Yogyakarta, lead by Hizkia Yosie Polimpung (researcher).