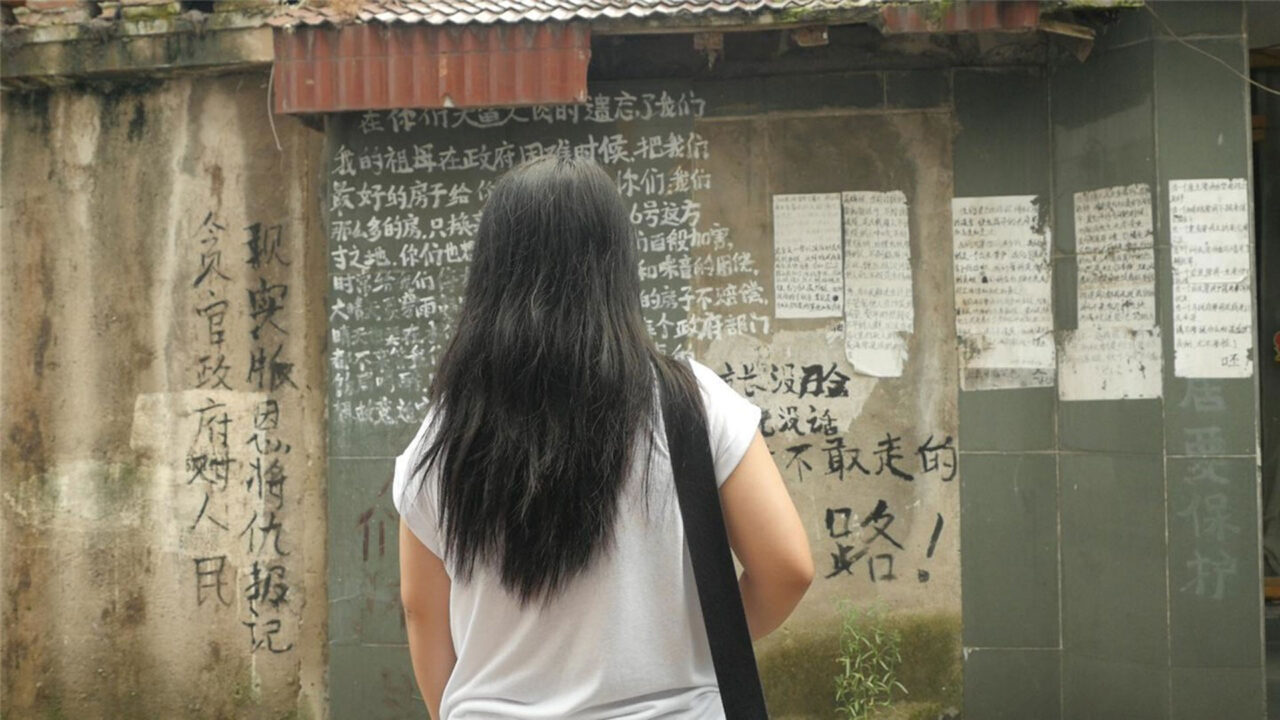 Violent experiences aren’t easily forgotten; be it physical or psychological. Although the impact might not be visible (non-physical), it still leaves pain to the victim. Through film, various experiences of violence could be interpreted, shared, reinterpreted, redistributed, and so on. Festival Film Dokumenter (FFD) 2019 invites you to take part in watching and interpreting film about violent experiences through the program Screening Violence.

Screening Violence is a three-year program (2018-2021) which is part of a research called Screening Violence: A Transnational Study of the Local Imaginaries of Societies in Transition from Conflict. This program is designed to understand how humans interpret and share various violent experiences. 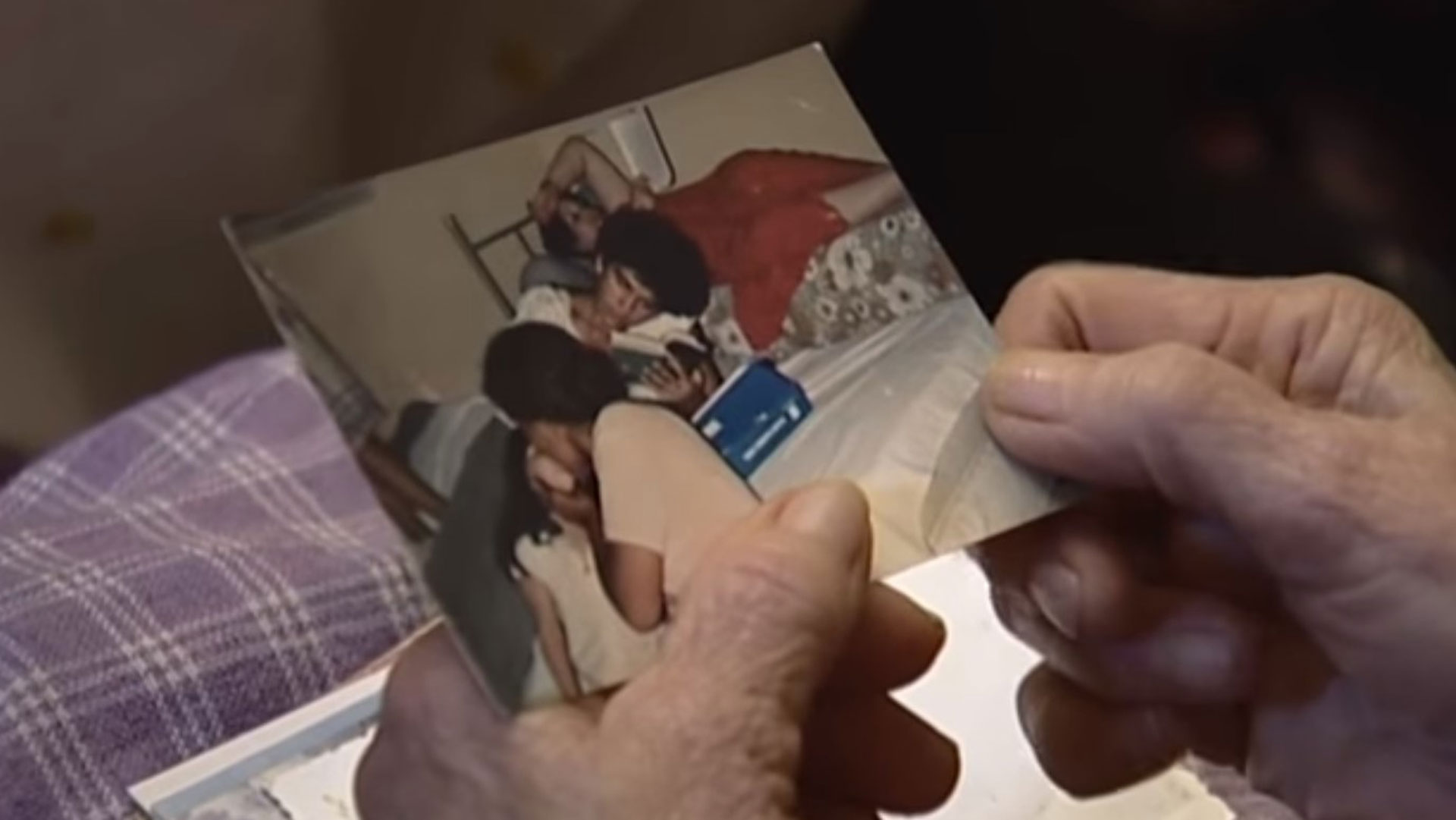 Screening Violence invites film communities in five countries: Algeria, Argentina, Colombia, Indonesia and the United Kingdom (Northern Ireland) to watch, discuss, and do research regarding various experiences of violence reflected in the film. In Indonesia, the activities of Screening Violence involve communities in Ambon, Bireuen, and Yogyakarta. In each partnering country, groups and individuals will watch a series of films about conflict in every other country. Afterwards, there will be a discussion of the film, in which the issues raised will be adjusted to the relevance of our own views and local experiences.

The program Screening Violence utilizes film to facilitate discussion about how different individuals and communities bring peculiarity of imagination to their violent experiences. The big question is, does this peculiarity also limit their reflection on the methods of peacemaking? What could be done to enrich our collective imagination in transforming conflict? During FFD 2019, we invite you to watch and discuss violent experiences through films from Algeria, Colombia, Malaysia, and Taiwan to answer the questions above. 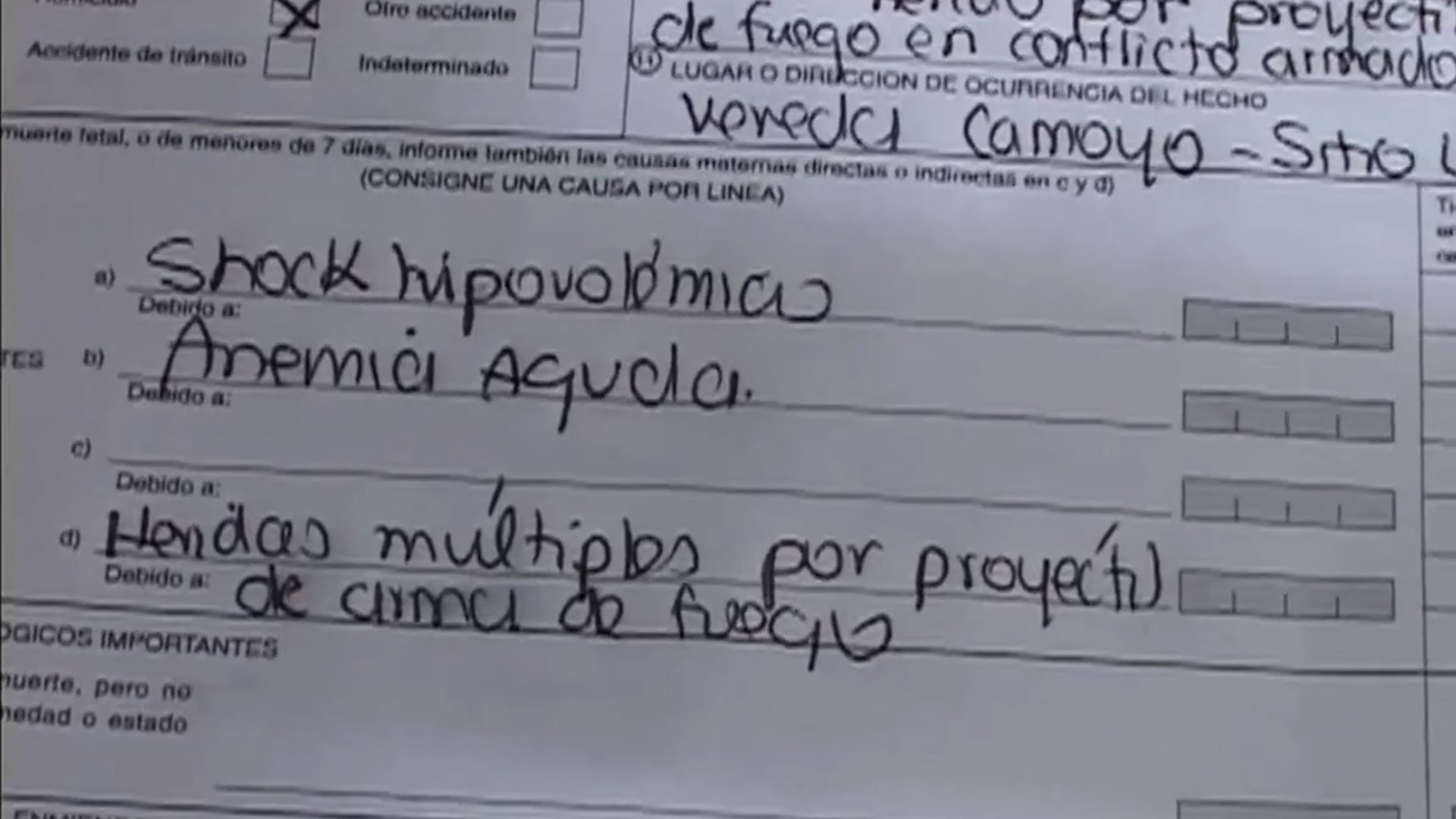 Not much different from the previous film, the film Falsos Positivos (Simone Bruno & Dado Carillo, 2009) also tells about murder. More precisely, it recounts about the killing of up to 3000 civilians in Colombia. In 2008, Colombian army and police were involved in a scandal where they deliberately shoot civilians. The victims shot were civilians who were considered rebels or insane and mentally disabled. The shooting was carried out so that the army and police were recognized as part of the country’s success in fighting the rebellion. The filmmaker will bring you to learn the efforts made by the families of the victims to find answers to the death of their beloved person. 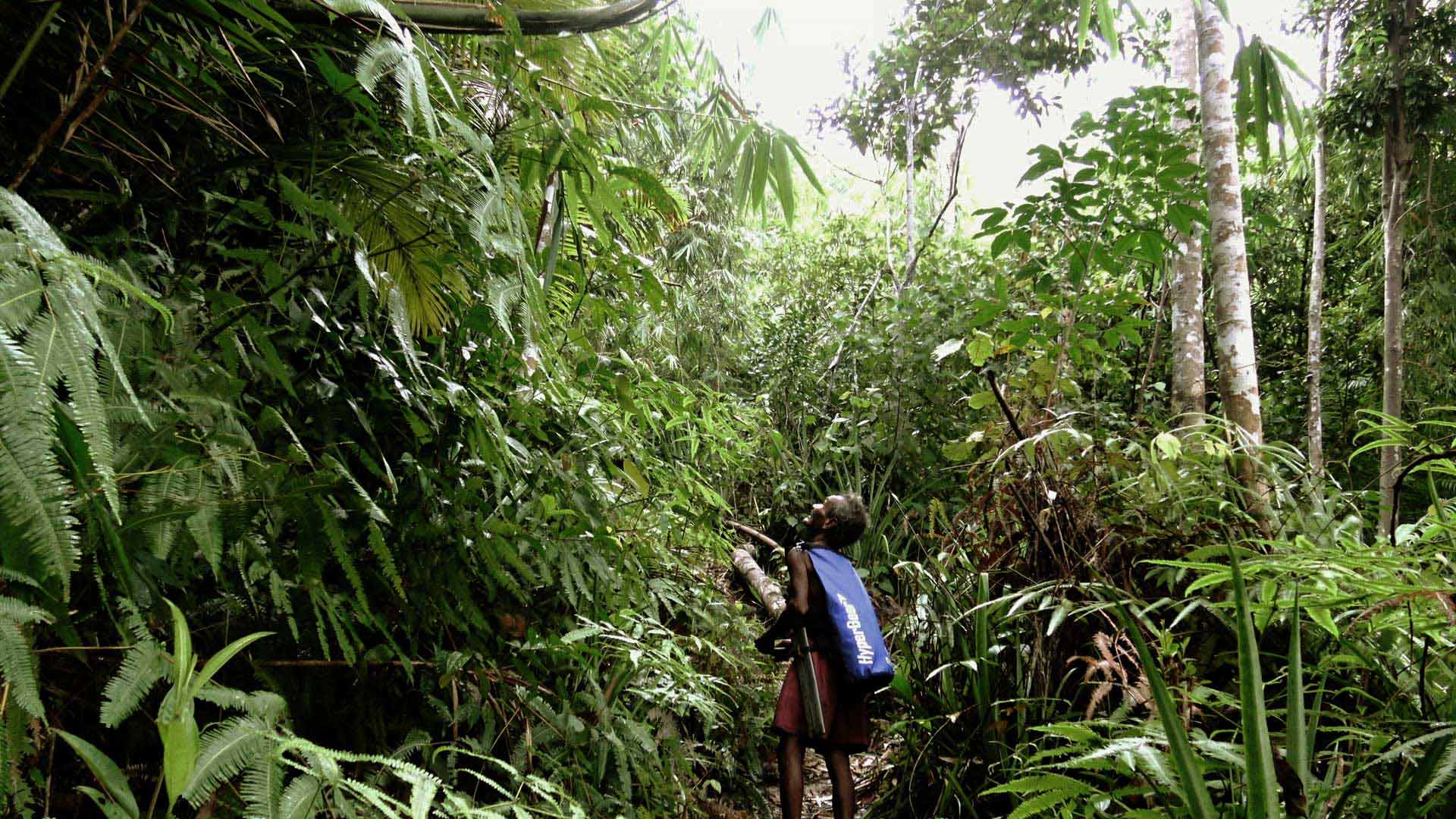 Moving from the violent experience of murder, the film The Tree Remembers (Kek Huat Lau, 2019) invites you to rethink cross-racial life in Malaysia. Accompanied by questions about the definition of race and its origin, the filmmaker will draw you back to remember the story of the racial riots of Malay Peninsula in 1969. By presenting interviews and archival records from the 1960s, the filmmaker reminds audience of the ugly truth. Through this film, the filmmaker crushes the notion that discussing the 1969 riots was taboo.

Democracy will never develop if there is no involvement from its citizens. The film Our Youth in Taiwan (Yue Fu, 2018) records the eight-year journey of young dissident activists against the rulers of Taiwan and China. As all activist journey in general, the social movements in Taiwan were brimmed with turmoil. Youth and politics have always been an interesting mix.

The four films stated will be screened in the Screening Violence program on December 3rd-7th, 2019 on Taman Budaya Yogyakarta.