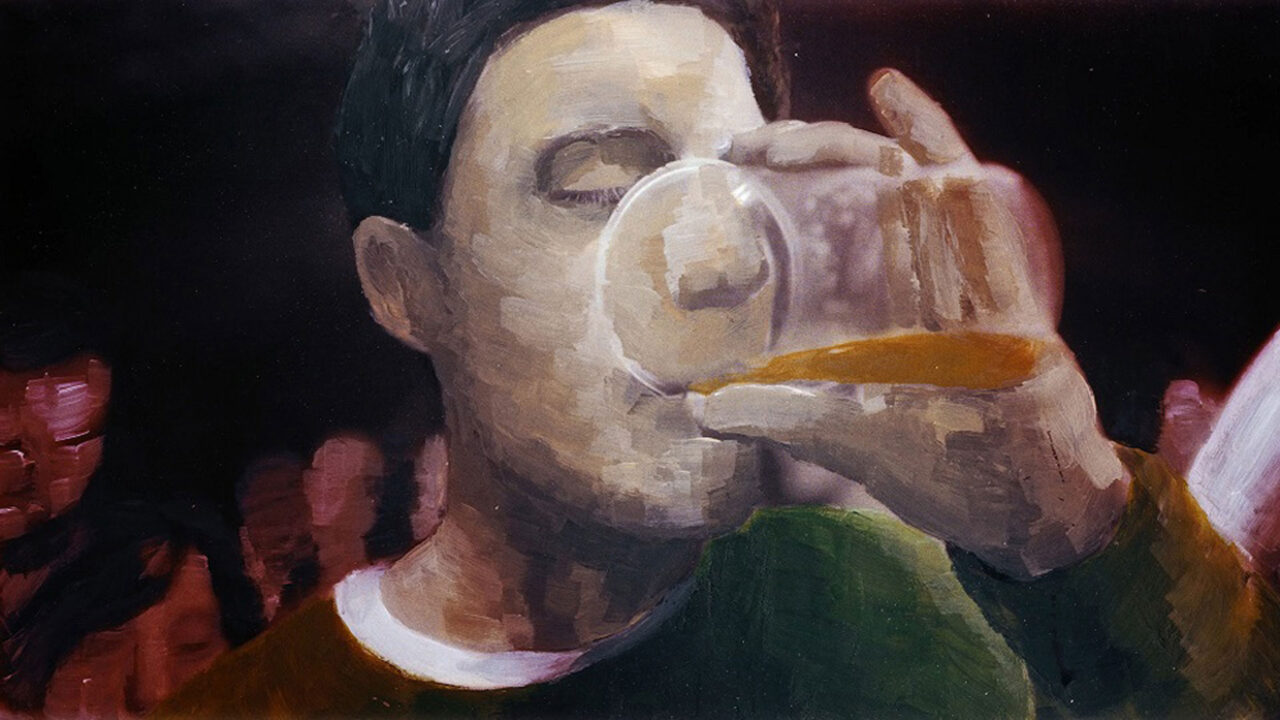 Documentary films are still largely perceived as something that is formal and rigid. The public will refer to documentary as an analytically arranged film supplied by factual narratives, rather than a more flexible film capable to fulfill our fantasies like fiction do. That being said, the concept of authenticity, reality, and other things that means free from all forms of fiction is still attached to this type of film. Whether in substance or execution, the consumption of all forms of documentary always yearns for the way it is.

But actually, what appears to be “as it is” in documentary film, is no different than a way taken by filmmakers to represent reality. Reality is re-introduced through various elements that become the language in film, such as sound, images, and even special effects. In short, all the facts that projected in documentary films is a reality constructed by its maker.

If so, then the filmmaker is legitimate to choose any medium to showcase the reality it captured. Including the one that looks as something that is not real, such as animation. Some people might raise their eyebrows on hearing the phrase “animated documentaries”. But in fact, it has been centuries old since Winsor McCay reconstructed the sinking of RMS Lusitania ship in 1918. RMS Lusitania was a British ocean liner that sunk after German submarine’s torpedo rammed into it in 1915. 1,959 passengers including the crew sank. 128 of them were United States citizens. That evidence was suspected to be the main reason behind United States’ involvement in World War I. One interesting thing is that there was no single camera lens that captured the actual moment. So in a certain period of time, McCay collected data and reconstructed how the ship set sail and sank with ink, crayons and pens on celluloid. Although it was not original, the film is still considered the first and only documentation of the sinking of the Lusitania. Hence, the intersection between documentary and animation is not something that breaks the law.

The presence of animated documentaries does not reduce the sanctity of documentaries in general. It can present something that cannot be summoned by documentaries “as it is” or in standard form. Documentarian-cum-animator Melissa Ferrari, in her essay for the Slamdance Film Festival, said that filmmakers are able to describe events that are not visible, as well as historical events that are not recorded by the camera lens as McCay has shown.

When dealing with sensitive issues, the filmmaker can maintain the anonymity of the vulnerable documentary subject without eliminating the emotional image that draws the potential to strengthen the story. Documentary interplay with animation is also able to present illustrations of events that occur in the mind, such as emotions or dreams. Even so, the existence of animated documentaries is still haunted with questions. The ethics of representation and accuracy placed by the filmmaker in capturing authenticity, truth, and factuality need to be weighed. However, the essence of the documentary is like a presentation of data and facts that cannot be separated from the verification process.

In the case of animated documentaries, the verification is not only about the narrative it presents, but also the aesthetic verification of the animation itself. This must be done so that it is free from the partial depictions which summoned certain stigmas.

The wide possibilities for discussions regarding animated documentaries is what motivated Festival Film Dokumenter (FFD) to create space for it. This is the first time for FFD to make animated documentary as a program, specifically in Spektrum: Visualizing The Unimaginable Reality. 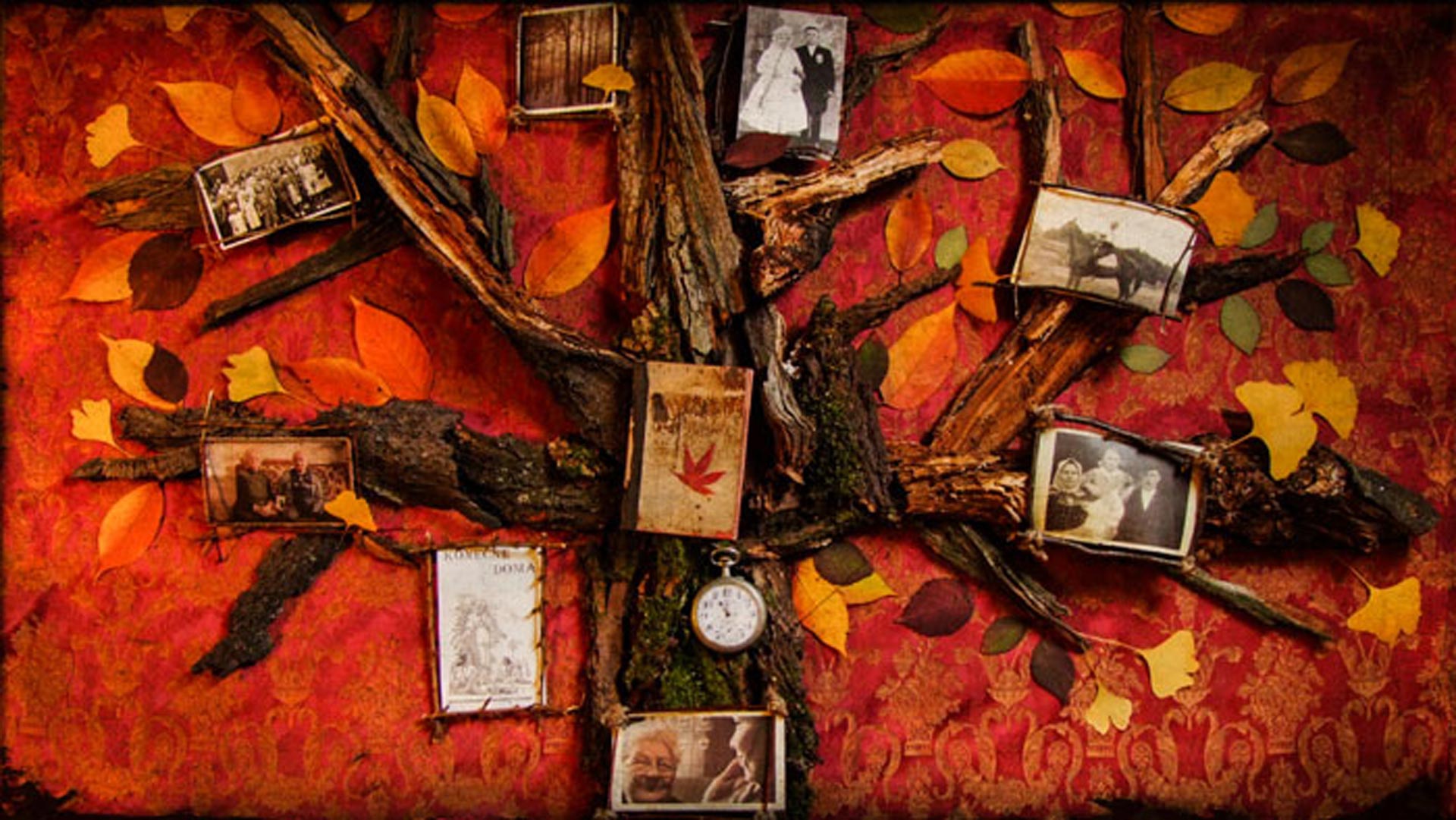 FFD presents three long documentaries and four short documentaries that invite the audiences to enjoy the story while observing what and how the role of the animation in each film.

The Lipsett Diaries (2010) narrated by Xavier Dolan, invites us to immerse into Theodore Ushev’s childhood, a Canadian filmmaker who went through a period of depression. Still Born (2014) brings together the human universe and the animated universe to the grief of a woman who lost her baby which had been predicted would not survive in the womb. Moreover, Apart (2018) with its live-action animation invites us to dive into the minds of three young people who are waiting for death.

The Neighbours (2019) with its moving comic style, tells a story of memories about parents who are executed during the Revolutionary Guard in World War II. The State Against Mandela and the Others (2018) combined interviews with witnesses, audio files of the trial, and animations to present the situation under the South African apartheid regime. Felvidek Caught in Between (2014) muses stop motion to narrates Felvidék, the filmmaker’s hometown which trapped in Hungary and Slovakia territorial shift. Le Film de Bazin (2017), as the title suggests, brings us to the possibilities that occur if the films prepared by André Bazin – the French film critic as well as one of the masterminds behind Cahiers du Cinema – are completed

Spektrum: Visualizing The Unimaginable Reality can be enjoyed at the IFI-LIP Auditorium, Yogyakarta, from 11 to 12 November 2019.