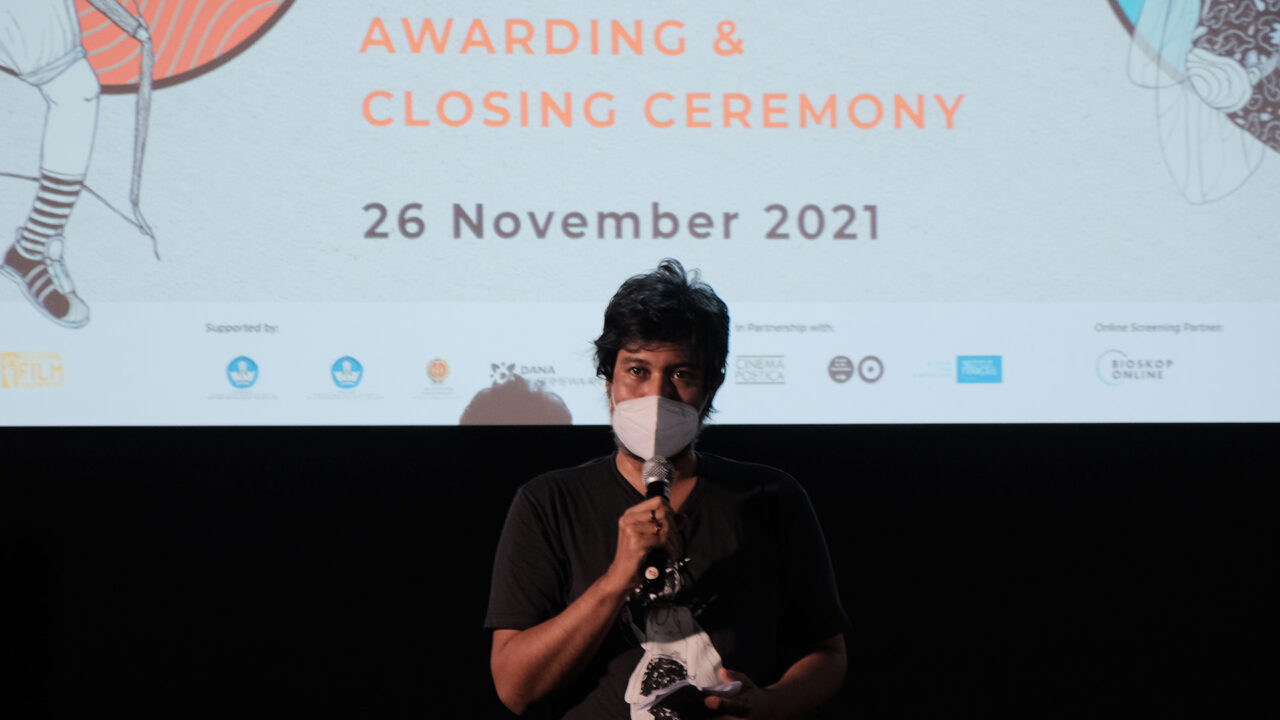 For the 20th time, FFD was successfully held and at the same time announced the award winners for the competition program. The FFD 2021 awarding ceremony has been held on Friday, November 26, 2021 at the Kedai Kebun Forum (and broadcast online at ffd.or.id). 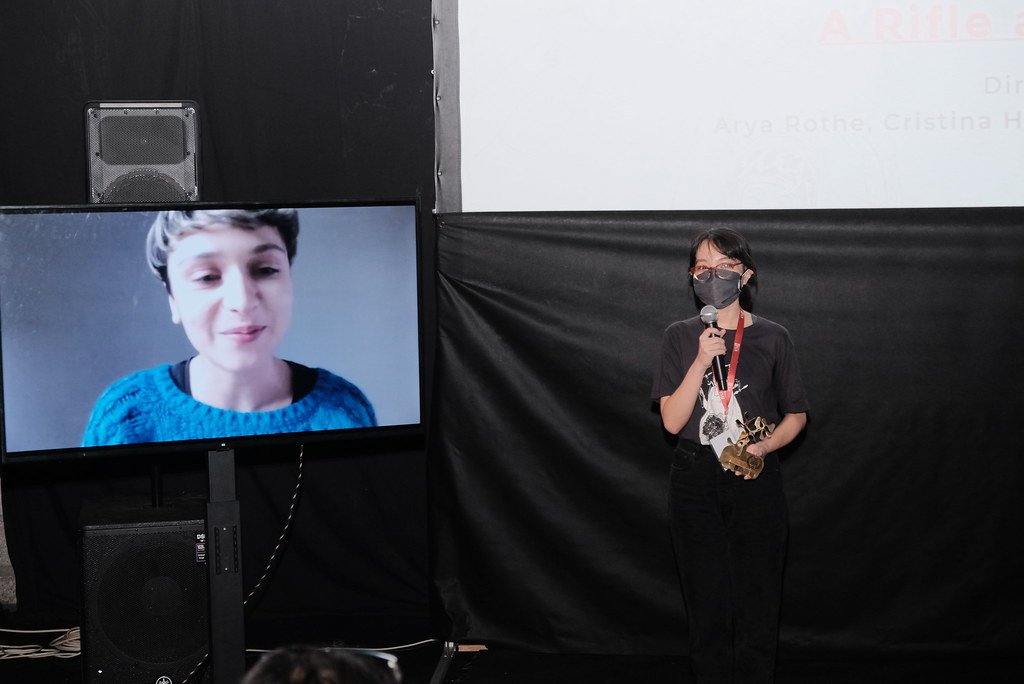 The following is the list of winners of the FFD 2021 Competition program:

You can still enjoy the films that won the Competition program (and films from other FFD 2021 programs) online through the bioskop online platform. Check the details on the main page of FFD 2021.