20 Years of FFD from the View of John Badalu

John Badalu is a film producer and publicist and the founder of Q-Munity, an organization concerning minority issues, especially LGBTQ+ through art and culture. In 2002, John initiated Q! Film Festival, which he was there as the festival director. Q! Film Festival is a film festival which brings out the conversation about LGBTQ+, HIV/AIDS, and human rights. John, who is really a world of film enthusiast, also a film programmer in various film festivals and co-producer for several short films.

This year, John is invited as the speaker for DocTalk: Pemrograman dalam Festival Film. On November 23, 2021, John shared his perspective about 20 years of FFD, a gem of film programming and online film festival. 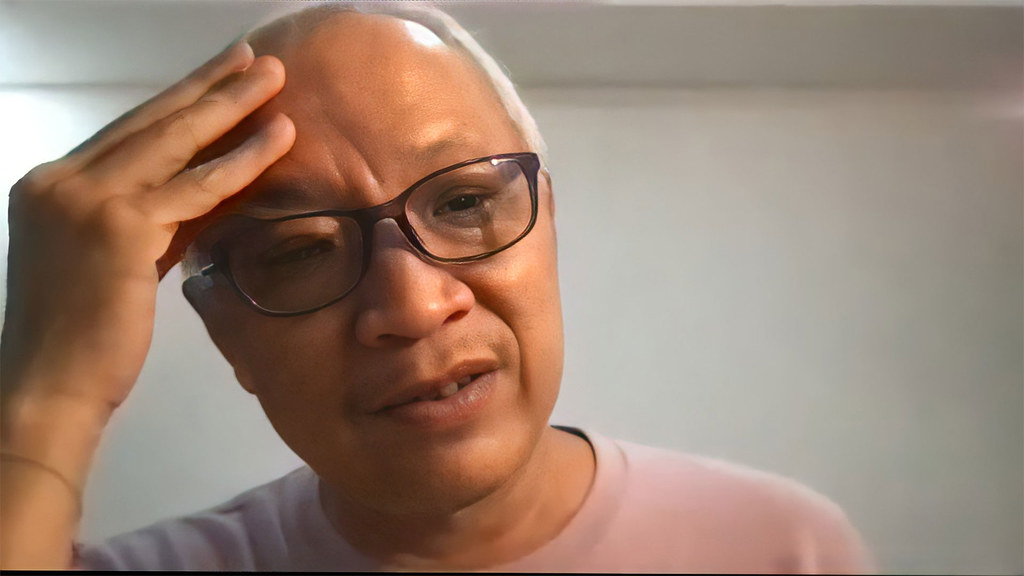 How do you see the 20 years of Festival Film Dokumenter? (it can be from the growth, things to improve, or what is already decent)

FFD is one of the oldest film festivals in Indonesia. I think it is an achievement since initiating a new festival is always easier than keeping the one that already exists. Hats off because FFD lives independently but still manages to survive until this day. Back then, there was Q! Film Festival, I initiated in the same year. But Q! Film Festival has stopped since 2016.

In my view, FFD was born from the ideas of very film loving souls, passion driven souls. Even though it does not have much budget, FFD is still held full of spirit. I really respect FFD for managing itself to survive until today. For these 20 years, I’d like to compliment the system and human resource management inside FFD. Surely, the human resource inside it must be different each year for 20 solid years, and it can be managed well by FFD. Or the term is relaying the baton to the younger generation. But honestly, I see that the journey of FFD to sustain is difficult. So, they need a broader way of thinking, not only for the program from year to year, but also the program or sponsorship for the next 5 years. It must be thought well.

You think, how FFD is doing as one of the oldest film festivals (especially documentary) in the eyes of the other festivals?

Sure FFD is a festival that its persistence must be appreciated well. But I think the exposure among the public or film enthusiasts is very poor compared to other festivals. To me, FFD still lacks promotion, so only few know that FFD is in Jogja. It is a problem that should be figured out by FFD; what can be done with limited budget, but also gain decent attention. 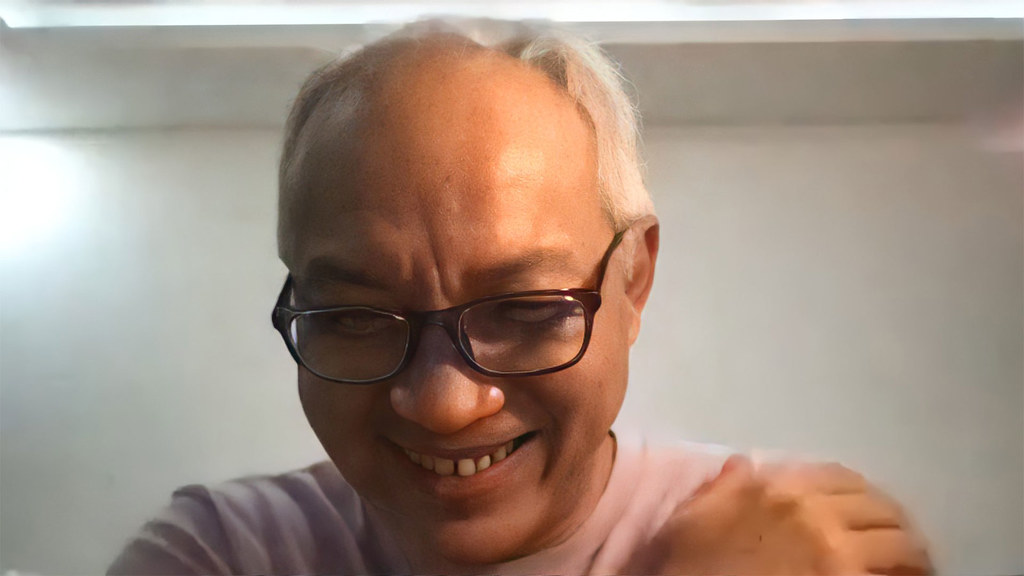 For programs, how are the programs by FFD according to your view?

Programs are connected with the budget and vision and mission of the festival. Maybe FFD should reflect on its direction, what kind of film it wants to play. Second, usually, a program is considered successful because it can bring a hot, most-talked-about film. Related to budget, from my experience from Q! The Film Festival, we worked with many other parties to raise funds. It made us think a lot to get some quality partners. Usually, we ask for help from foreign embassy. I don’t see this in FFD. I see FFD still doesn’t manage the budget many days before the festival. That is what it should work on related to budgeting. Maybe not work on, but should be sooner to submit proposals, to ask anyone for help. Aside from the budgeting, programming is strong because the regeneration is maintained well. I see FFD has done that well.

How do you see the persistence of FFD to keep delivering/introducing issues and discussions to the public through documentary films?

The persistence is unquestionable. But I think the audience is only the loyal ones. I don’t see FFD expanding to a broader market. I think it is a problem for FFD. How to draw attention from the audience that never knew or touched FFD. But it is only from my point of view all this time. Maybe there was actually a new audience. Moreover, by holding the festival online, more audiences can be reached because the ones who are far from Jogja can also celebrate the festival. 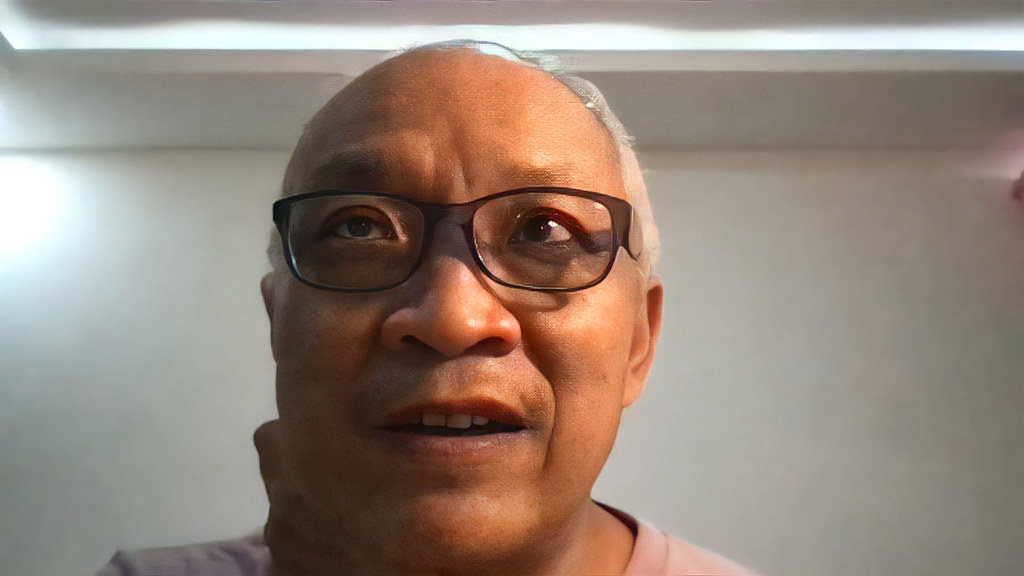 This year, many festivals are stopped or turned online. As you feel, is the online manner sustainable for a film festival? Then, from the experience from FFD, what is already decent and what things should be improved?

Watching online is a new thing for a film festival. It is common for YouTube. But for festivals, it has developed since this pandemic, and of course, there are some pros and cons.

By online, of course the reach is way broader. Audiences who are physically there still can enjoy the film. I really see FFD adapting to this situation well, very professional.

What FFD should think is whether FFD holds the festival hybrid or back to the original manner. Of course there are some cinematic experiences that can’t be gained online. Networking is also a hard thing to do. Watching festivals online makes networking with new people a difficult thing. Watching festivals online, our concentration will not be 100% since there are many Zoom sessions everyday. Well, this is one thing FFD should look over, how a festival can make opportunities to grow bigger, how watching online does not exhaust the audience in this pandemic era. For me, FFD is already decent in management. However, in this era, FFD should think more and more about selecting the presented content. FFD needs a new surprise to gain a new audience.