It was November 26, 2021. One of the FFD’s writers in Yogyakarta was granted a good chance to e-meet Jewel Maranan in the Philippines. Engaging with someone ±2,620 kilometers away has never been easier, but thanks to today’s sophisticated technology for making it possible.

Jewel Maranan is a documentary filmmaker, producer, and cinematographer whose creative documentaries look at how history weaves its way into everyday life.  Tondo, Beloved (Philippines, 2011), In the Claws of a Century Wanting (Philippines, 2017), The Future Cries Beneath Our Soil (Vietnam, Philippines, 2018), and The Silhouettes (Iran, Philippines, 2020) are a few of her directing and producing works that have been screened and awarded in film festivals and art events across Asia, Africa, Europe, North and South America. This year, Jewel is appointed as one of the jury for the FFD’s Short Documentary Competition and she expressed her insightful thoughts on the development and growth of documentaries in the Philippines and Indonesia through an online interview. 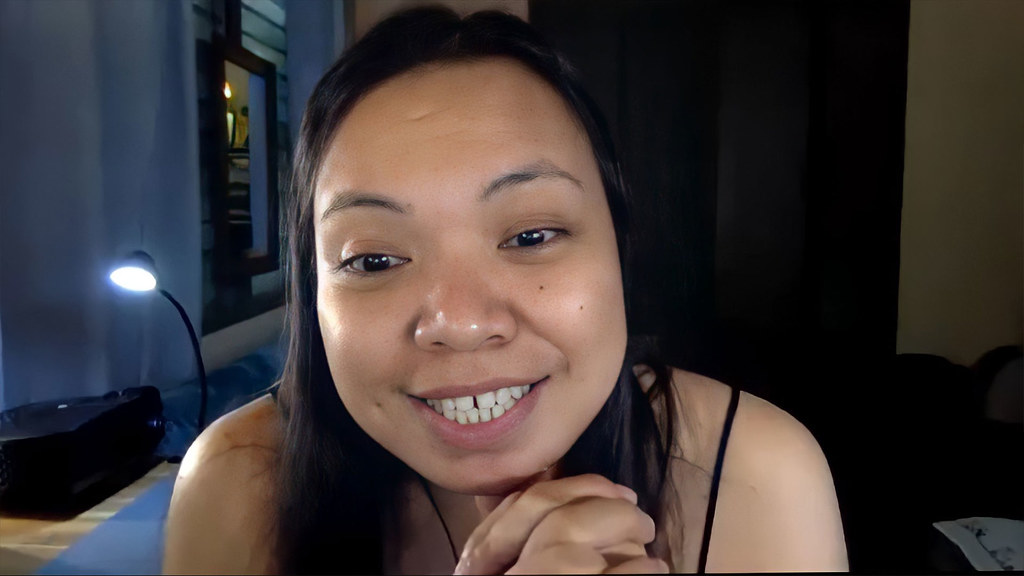 During the 20 years that FFD has been held, Jewel has participated four times. The first time she took part in FFD was in 2012. It was when she screened her film, Tondo, Beloved (2011), with fellow Southeast Asian filmmakers who had also attended the Doc.Net Southeast Asia Festival in Jakarta. They then went to Yogyakarta to take part in the FFD. Jewel confessed that she felt very comfortable attending FFD at the time. “Everyone was incredibly kind, warm, and welcome. It seemed like a great community of artists or film lovers,” Jewel stated.

Then, the next time that she was able to participate in FFD was around 2018. That’s when her film, In the Claws of a Century Wanting (2018), was part of the international competition for feature-length documentaries. Jewel wasn’t able to attend FFD that time, but she was really glad to hear the news that her film is one of the best feature-length documentaries. The following year, she submitted a film that she co-produced with a Vietnamese director, Pham Thu Hang. The film is called The Future Cries Beneath Our Soil (2018). They submitted it for the International Feature-length Documentary competition and again, it won the awards. Both Jewel and the director were very happy. A couple of months later, Jewel said that she received a package from FFD with a bag and the trophies and some like memorabilia from FFD. That was something she cherished. 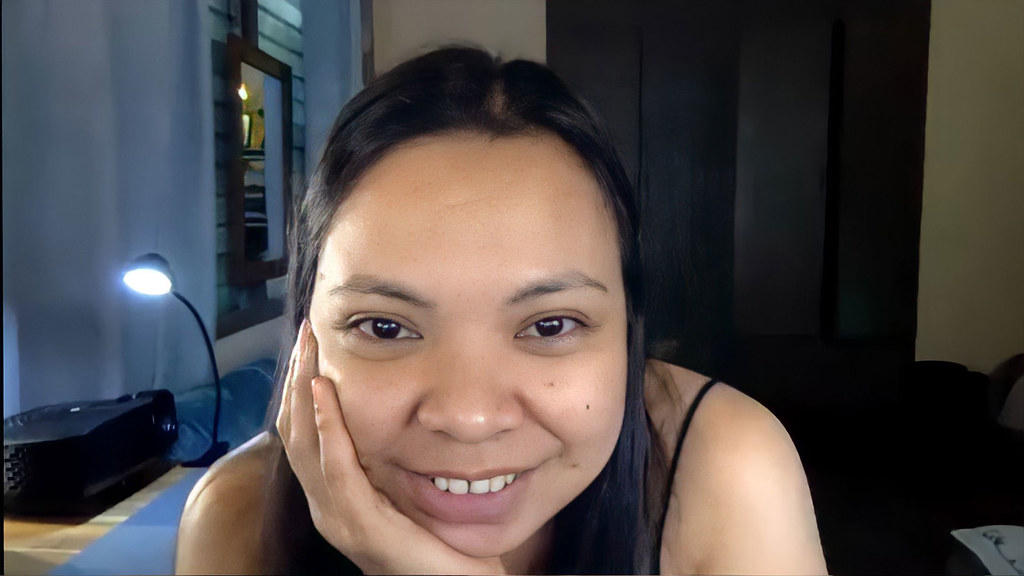 Time keeps rolling and rolling. After several times submitting her works, Jewel is participating as a member of the jury for the Short Documentary Competition this year. This experience leads her to the thought that FFD has evolved a lot since 2012, the time when Jewel first participated. Many aspects of the event had also been professionalized, and Jewel conceded that the festival was able to adapt to the difficult shifts that occurred when the pandemic began.

FFD, according to Jewel, has developed a lot from a group of dedicated individuals who just kept going. FFD became one of Southeast Asia’s most prominent documentary film festivals, which she is delighted to witness and continue to be involved in.

“FFD still seems like a very close-knit group where there’s honest discussion, where people make friends with one another, and apart from featuring or making really great documentary selections,” she explains. 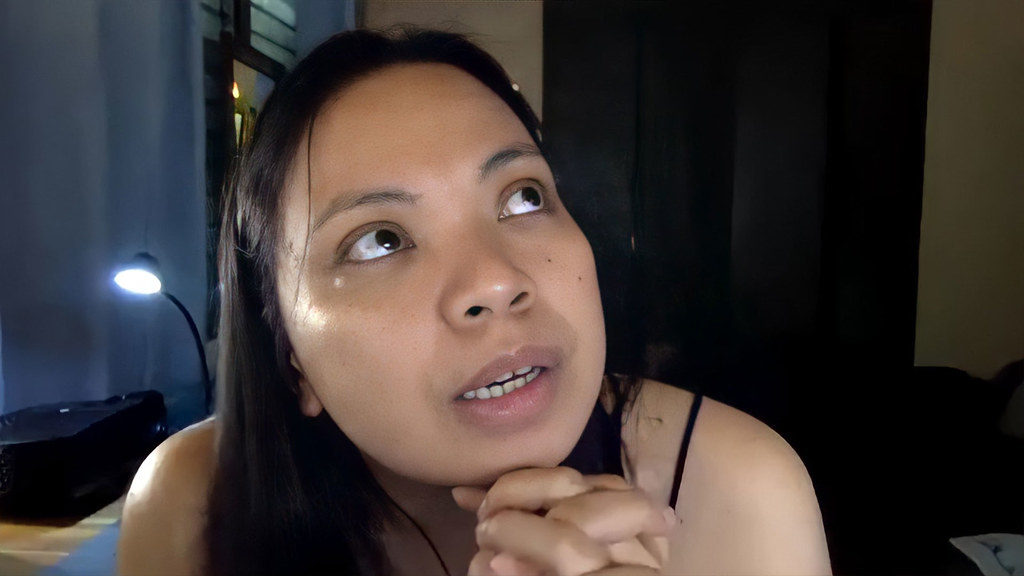 Jewel was asked to shares her thought on the documentary film ecosystems in the Philippines and Indonesia by the interviewer. Jewel admits that she has witnessed a lot of changes in Philippine documentaries since she began making documentaries in 2010. It has also become increasingly globalized. It has developed into film projects looking for partners throughout Asia and Southeast Asia, as well as Europe and America. Jewel believes that the Philippine documentary industry has positioned itself to follow the path that the international documentary industry is pursuing while yet maintaining its own identity.

In the case of the Indonesian documentary, Jewel clarified that this is only a personal observation, not so much an expert opinion. Jewel began to meet Indonesian documentary filmmakers in 2012, and her opinion at the time was that she was coming from industries that were growing at similar traditions. Jewel mentioned that one glaring similarity between Indonesia and Philippines documentaries is caused by the way that these countries have similarities in terms of social political situations and economic situations. A lot of socially aware documentaries from these two countries. In the next years or decades, Jewel believes there should be more and more interactions between Southeast Asian countries, particularly between the Philippines and Indonesia, not only in terms of event or festival participation, but also in terms of production collaboration. 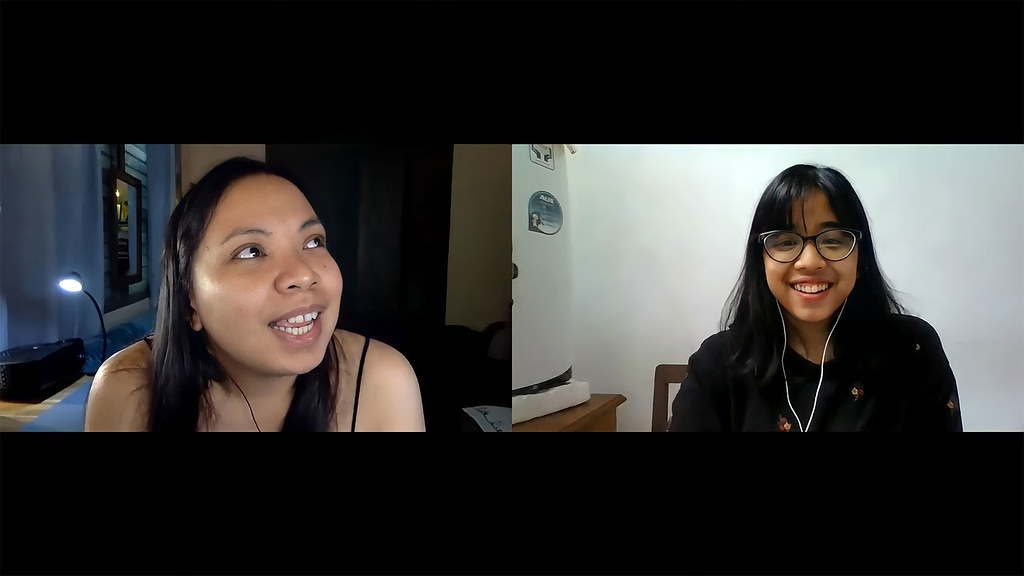 Jewel, who participated on the jury for this year’s Short Documentary competition, said that all of the finalist in the competition appear to be socially aware and identify critical themes. The fact of the matter is that they approach things in a variety of ways and styles. Documentaries that investigate hybrid techniques of production, documentaries that are more conventional, and documentaries that are observational are all offered. In general, it’s a mash-up of numerous strategies, all with the same goal in mind: to be relevant to current topics and discourses. It appears to be a great potential for Jewel. The worst thing that can happen in a competition, according to Jewel, is for everyone to have the similar style and form, and she didn’t witness that in this year’s competition; instead, she observed a variety of different styles. And she adores it.

Beside sharing her thoughts about the growth and improvement of documentaries in Indonesia and Philippines, she also shared her experiences towards cross-nation co-producing. It indeed gives us a new insight since in Indonesia, cross-nation co-producing methods are still rare to find, especially in documentaries. According to Jewel, the good thing about co-producing is that filmmakers are able to expand the point of view of the film. Filmmakers are able to expand it and see more international viewpoints, or probably a broader Asian viewpoint. Because when a film director is making a film in their own country,  the audience that we think about originates from our own countries, and that’s just how it should be at the very base line. Now, we live in a time when our works can be seen by a broader global audience. The situation poses challenges to storytelling understandability and comprehensibility of the language or aspects of the film. That’s an advantage of having a collaboration or an international collaborator. Also, it adds to the possibility of gaining more resources for the film funding opportunities.

The virtual meeting was brief since the awarding ceremony of FFD was simultaneously going place at the same time. Despite these limits, we were able to find out a lot from Jewel Maranan within around 30 minutes. Hopefully, the endurance and persistence of FFD which amazed Jewel, will continue indefinitely.