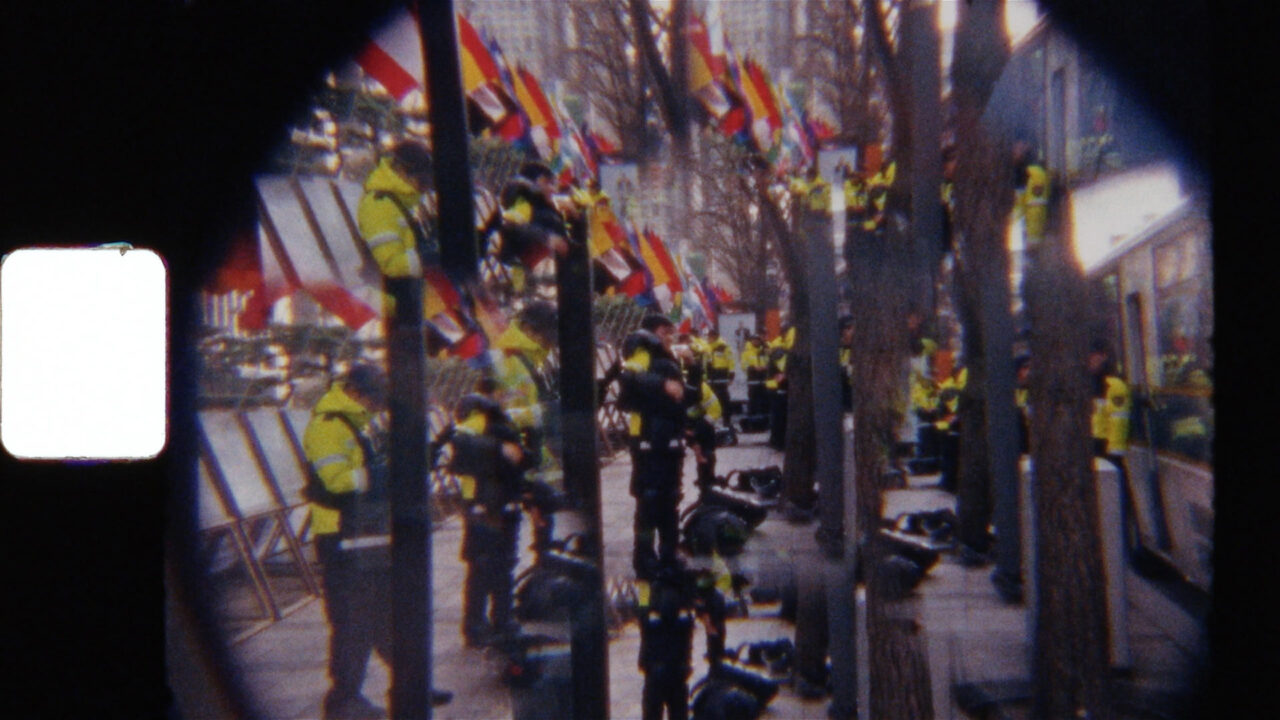 Every family has their own mysterious puzzle; have you ever tried to seek out the origin of your family for not merely knowing the pedigree chart but also identifying the history and the way identity construction works? How could the track record of a family member affect the history of a nation? How could the investigation make you question the past or present situation of your country?

Lee Won-woo investigated her family history for her film, Optigraph (2017). Won-woo, the director as well as the main subject of the film, has been living for 24 years in the United States. After the celebration of her grandfather’s 99th birthday, she received a mandatory favor to write him an autobiography. However, her grandfather passed away before she ever finished the writing. Therefore, Won-woo flew back to her hometown to investigate the historical events that are related to her late grandfather.

Won-woo was surprised by the fact that her grandfather was the chief of the security department during the first Korean War, not to mention his involvement in the Office of Strategic Services (OSS), an intelligence agency of the United States that was formed during World War II and was the ancestor of the establishment of Central Intelligence Agency (CIA) in the United States. 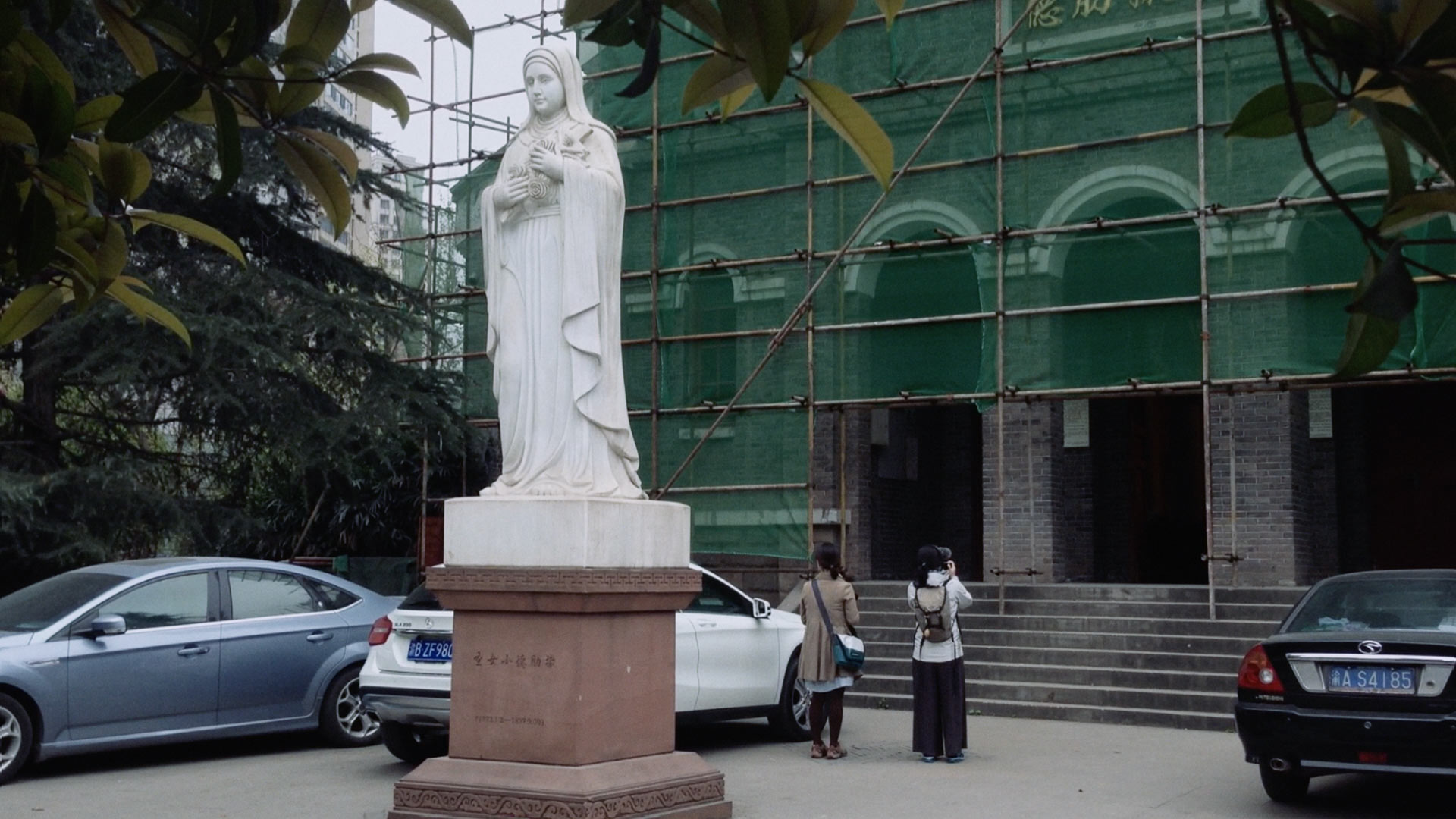 Won-woo’s investigation on her grandfather’s history has taken her to many countries; Myanmar, China, USA, and Gangwon (South Korea). She faced obstacles repeatedly. She once deceived by a money changer at a black market in Myanmar. Then, she had difficulties in communication while in China and found zero traces of her grandfather in the Provisional Government of the Republic of Korea in the country. Lastly, she struggled to find the verified files related to the early stages of the Korean War in The US National Archives and Records Administration (NARA). She realized that the state has a role in removing, secreting, and manipulating archives in order to limit civilians’ access to public information. They are worried that the access to the information would obstruct the process of law enforcement as well as endanger the defense, security, and wealth of the nation.

Won-woo’s journey as a filmmaker is also depicted in the film. It shows how Won-woo routinely attends mourning protest on the street, which in fact does not have anything to do with her life. She learns that the police generally commit violence against the masses, even though the actions or protests are carried out orderly. Moreover, the police are also irresponsible for their actions which have killed civilians sometimes.

Other than that, Won-woo also experienced violence when she took part in the biggest candlelight vigil in South Korea, 2008. She and her colleagues were painting the flags for their film-making project when a group of foreigners beat, pushed, dismissed, scolded them, and robbed their equipment. However, the police who were in the location ignored Won-woo’s report.

The significant meaning of monuments, such as the Korean War Veterans Memorial in Washington DC, Maryland Korean War Memorial in Baltimore, Ground Zero in New York, and Massacre Valley in Gangwon, South Korea, was disclosed in this 104 minutes length documentary film. The purpose of building a monument is usually controversial. The importance of monuments in the establishment of a nation is inseparable to the concepts of collective memory, mythscape (The extension of space and time in which the myths of a nation are produced, transmitted, negotiated, and reconstructed continuously), and nationalism. The monuments and buildings that are built after the war represent the embodiment of the dominant narrative to create, strengthen, and maintain national consciousness.

Optigraph (2017) is one of the selected films for Focus on South Korea: Remapping South Korean Woman Directors. It will be screened on December 4th, 2019 at 7 PM at the Amphitheatre TBY. See the complete schedule of FFD 2019 here.