Some individuals may like to engrave memories in the form of photos, videos, or other forms of archives. Without realizing it, the presence of the archive can actually be a form of memory of the process that has been passed. Through various forms of archives, a film can continue to live and wander. Sans Soleil (Chris Marker, 1982) is proof of that. This experimental documentary, which is the work of a French director, contains a collection of various archives that have been recorded in various countries. Then, the collection of archives is packaged in the form of a documentary that really feels real. Through this work, Marker tries to bring back memories of the past and nostalgia – which are inseparable from human life.

Sans Soleil (Chris Marker, 1982) is a documentary about a journey: around the world, all the time. The audience is invited to sit very close to the three subjects, namely Japan, postmodernism, and memory erasure. The documentary features a female narrator reading the letters of a traveler telling her impressions of the places she has visited and what she saw there. Marker elaborates on this simple premise through a collection of incredible, free-flowing footage. Through Sans Soleil (Chris Marker, 1982), the filmmaker reflects on the cultural habits of different countries, the alienating effects of modern technology, and the elusive nature of human memory. 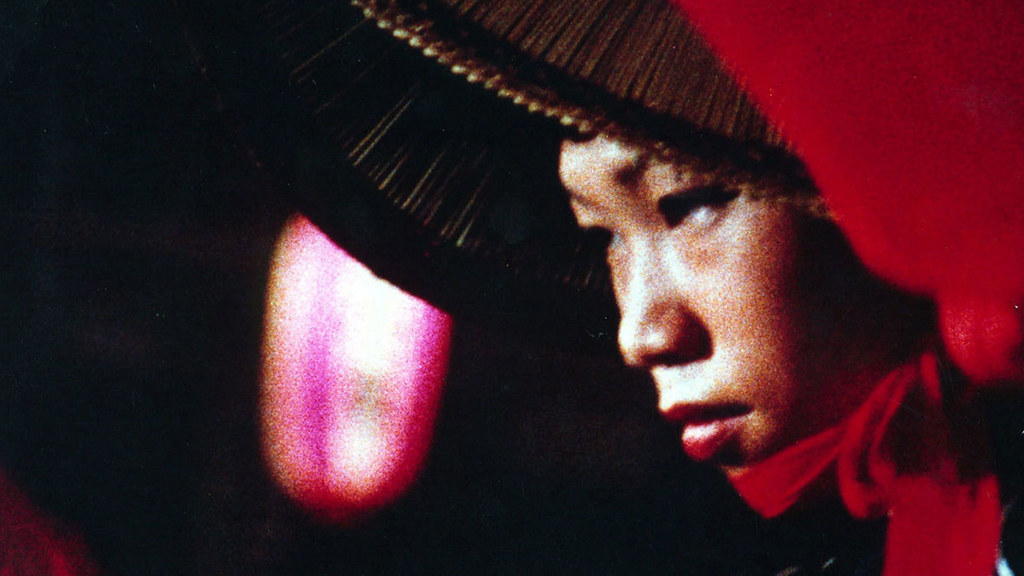 Sans Soleil (Chris Marker, 1982) moves effortlessly from the Japan imperial court on 11th century to the revolutionary struggles in Africa of the 1960s but remains in tune with the events of the beginning. This timeline creates a ‘real’ feel. On the other hand, it seems that Marker really wants to convey a lot of things in this work, so the variety of narratives presented in Sans Soleil (Chris Marker, 1982) feels very rushed. There are some freeze-frame scenes that seem designed to keep the audience focused. Still, it’s not a long enough pause to soak up the narrative that feels so fast.

Along with the issues and narratives mentioned in the previous paragraph, this documentary also tries to retrace the relationships that occur secretly in human memory. Until finally came to the conclusion that no matter how hard humans try, humans will never run away from a memory and memories. There is no point in trying to ignore it or even rewrite a memory, because memory is inherent in the life of every human being. 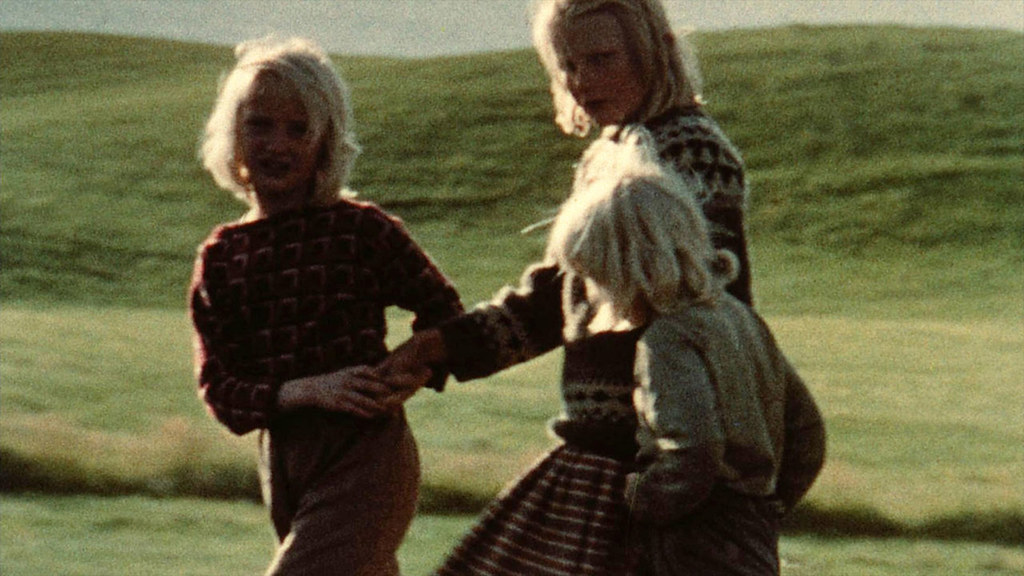 Sans Soleil (Chris Marker, 1982) can be enjoyed in this year’s Retrospective Program, a program that focuses on the journey of Chris Marker’s work, and his contribution to the development of world documentaries.