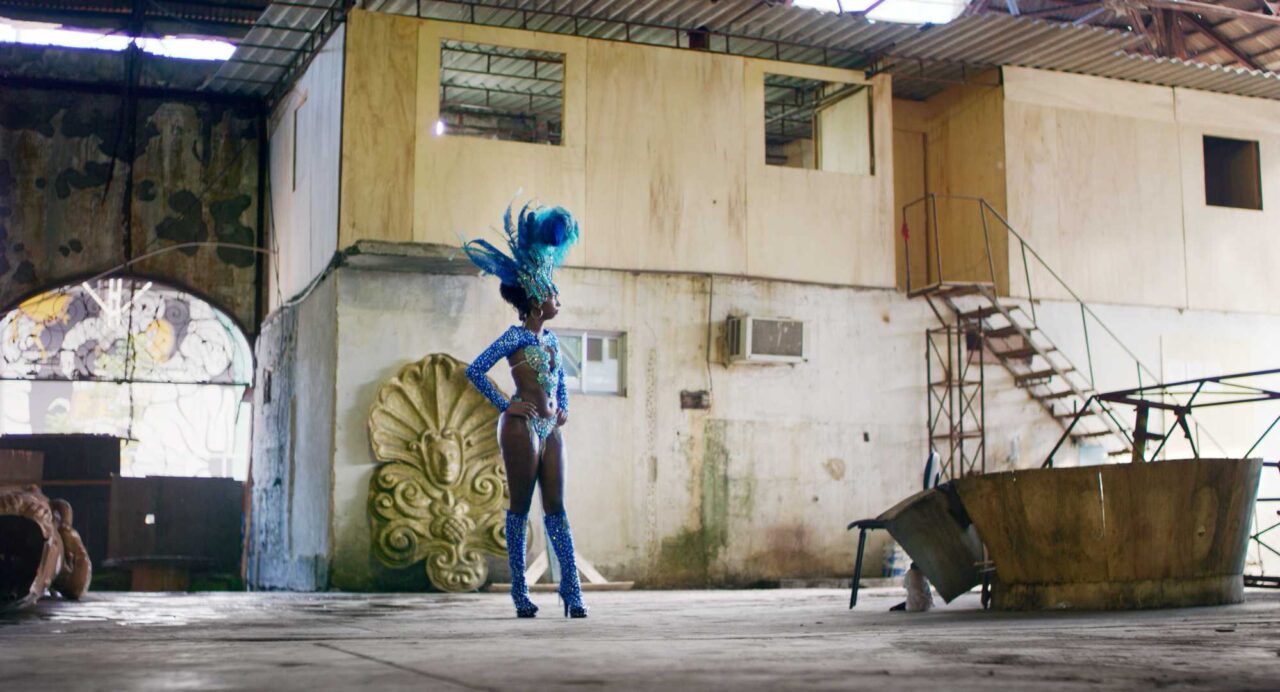 Have you ever wondered of what people in Latin America, where nations are torn down and rebuilt over every decade, dream of? It is where outside influences and internal corruption intervene the national affairs, shaping their history from time to time. It’s a place where freedom of speech ceases to be a universal value. Martin Weber reveals the answers to that question through Map of Latin American Dreams (2020).

From 1992 to 2013, Martin Weber, an Argentinian photographer, journeyed throughout Latin America. He witnessed economical, political, social, and military turmoils happening. Weber asked the local people to write down their hopes and dreams with chalk and took the picture of them holding the blackboard. When the production of the film began, Weber came back to question whether any of those dreams has been fulfilled.

The poverty in Latin American countries robbed millions of people of their dreams. No, the things they dreamt weren’t to have millions of dollars or luxury cars and houses, no. Many of them simply wanted food and medicine, marrying a US citizen, learn music, baseball gloves, or even a chance to escape this world.

While being a well-known photographer, Weber also proved to be an impressive conversation partner. His shots are a testament to his patience and attention. Individuals or families had been welcome to hold the blackboard spelling out their dreams. They dreamt, in spite of the violence, poverty, and life struggles as Latin Americans. In 2007, Weber photographed Cristián, a Colombian who wrote Mi sueño es morirme, “My dream is to die” on his blackboard, staring at the camera while exposing his scars.

Those who had been shot by Weber, men and women, young and old, generally hoped for a better life, health, job, food, or education as well as longing for their loved and lost ones. These kinds of dreams evoke us to realize that in spite of cultural and national differences, the majority of Latin America simply desire a life of dignity.

After 20 years, Weber decided to trace those dreamers. He began a new journey in search of those souls from the past, asking for their testimony. Undoubtedly, they underwent numerous changes, and so did their hopes and dreams. By all means, after twenty years, their dreams should’ve changed, right? However, the reality isn’t as it was supposed to be.

Globalization has been the buzzword around the globe– over its duration of 51 minutes, the film questions that term. The shift from dictatorship to democracy left its marks on Latin America. The ongoing crises remind us of the fragility of the world we live in. Indeed, we live in a time where stability is a memory of a distant –or even imaginary– past. What is real are the dreams, hopes, and desires waiting to be come true.

Map of Latin American Dreams (2020) invites the audience to delve into the issues and commune with those betrayed by their homeland.