The subject of who was the first human on earth is an endless discussion. Humans in every civilization always flip through the traces of their ancestors and reveal them with the most logical theories. We know, everything we leave on earth is the hope that one day we will become immortal. Ancestors inherit values, monuments, and stories and warn their children and grandchildren not to be uprooted. Don’t forget the origins. Looks like we’re all going back in time to the past.

In this hereditary circle, being fully modern without holding onto the memory of the past doesn’t seem like a smooth road to take. Circular history is shaped by the perspective of each. What really happened intersects with fairy tales that live in fantasy realms. And this is where myth has a deep meaning in every human movement every day.

MADA or the story of the first man (Laurent Pantaléon, 2021) offers another history of which we have heard parts of it: about the origin of the first man. The history was all revealed by each resource person in a firm manner. This film illustrates how science deals with fiction. Although we are all educated to believe that only documents in the form of texts and material evidence can be called history, continuous word of mouth can sometimes erode facts into other stories. 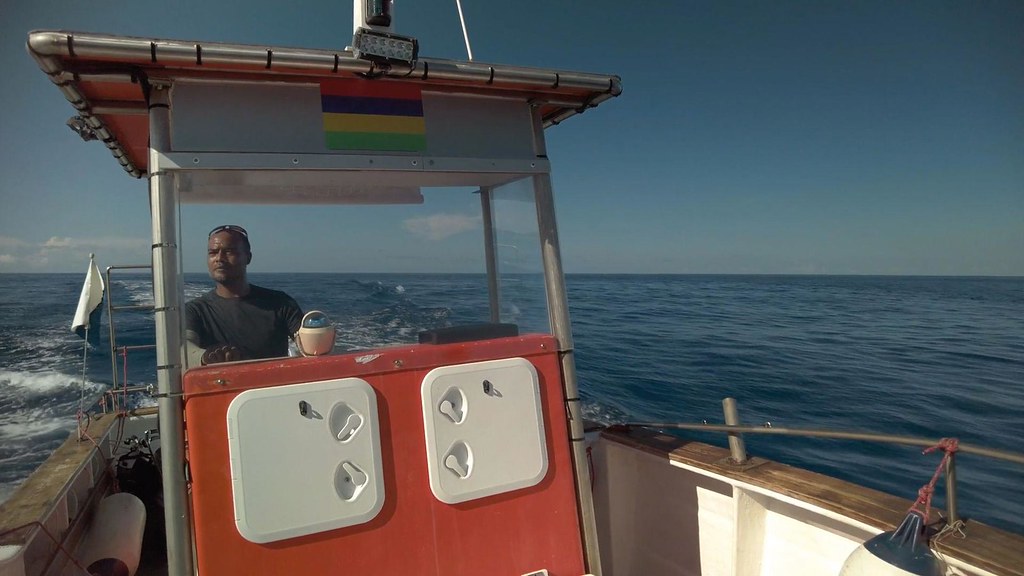 In sacred texts, especially old books with the Semitic language family, there are stories about Adam and Eve as the first humans on earth. There are also other stories that are considered myths, then arise and sink in the struggles of previous human thoughts about their own history. In this film, it is told that the first human named Mada came from a province in Madagascar. This indirectly becomes a criticism of the domination of the western world and the practice of colonialism. Because they say, westerners have twisted the facts, changed Mada’s name to Adam, rewritten human history for certain reasons. There is also a rebuttal to the theory of evolution that the first humans were born from a slow loris and a Kalanoro (a type of dwarf that lives in the rainforests of Madagascar), that one day humans will return to their habitat in the water where the islands of the Indian Ocean form a large continent. But which one is right?

The film opens by highlighting a fisherman in a Mauritius seaside village. He recounted that their ancestral habitat was an ocean that was not as deep as it is now. In the past, old people could even touch the bottom of the sea. Either the water is increasing every day to make the earth sink or indeed the land is shrinking. But what is clear is that the fisherman said something would happen when someone could touch the bottom of the ocean with both feet at the same time.

There is a common thread that stretches from every statement by the sources. Koran Waro, a historian from Saint-Denis, Réunion Island, believes that for a long time western scientists pretended to believe that their city was founded by volcanic eruptions. The island seemed to have popped up because of an underwater hotspot, which Waro said should have come out of the Indian Ocean. However, now science says otherwise. We know that Madagascar, Mauritius Rodrigues, The Chagos, and Reunion Island are remnants of the ancient continent known as Lemuria, where Kalanoro lived. There is a fairy tale from the Indian Ocean region that says we are preparing to return to the water. Kalanoro came out of the water to settle on land, humans would return to the ocean, return to Lemuria. 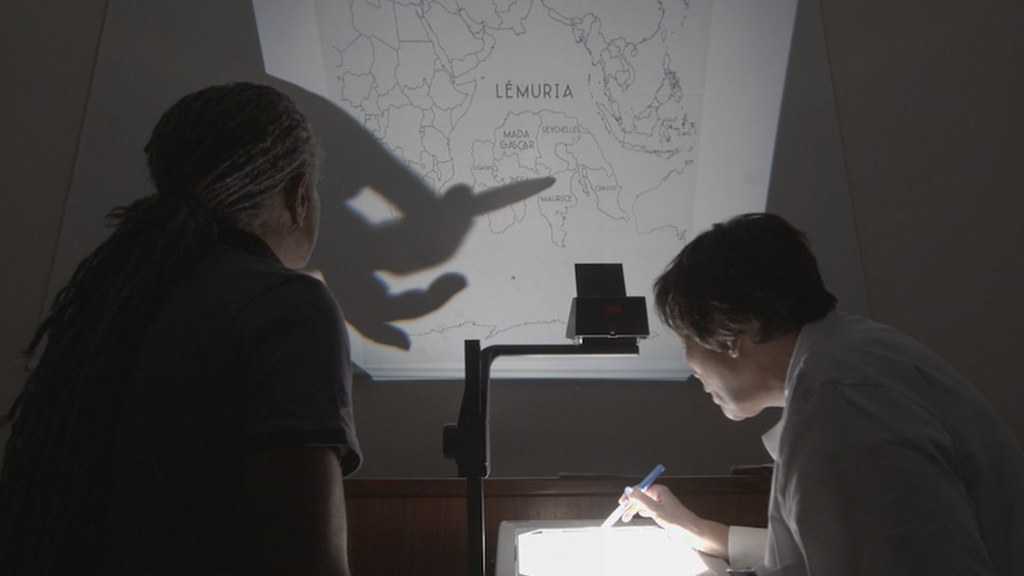 This short documentary allows us to separate the blurred boundaries between fact and fiction. Also, it opens our eyes, how myths can really come to life. The story penetrates into our consciousness, even scientists. This film could be a fantasy lie detection recording. Or vice versa, so the recording of justification of what we have believed to be true. But this film, directed by Laurent Pantaléon, gives space to one point of view, instead of covering both sides. Perhaps this film really wants us to know why they tell it, why the myth exists. Or, make us as audiences stop being skeptical and consider: is this the answer from the future?

Then a quote at the end of the film seems to answer the question,

“There is no truth without corrected errors.”

The film, which juxtaposes myth with a new fiction, is part of the Spectrum: Myth the myth and can be accessed during this year’s FFD event. The closeness of the strong themes in this experimental documentary unravel the strong influence of myth which is transformed into works in other forms or possibilities.