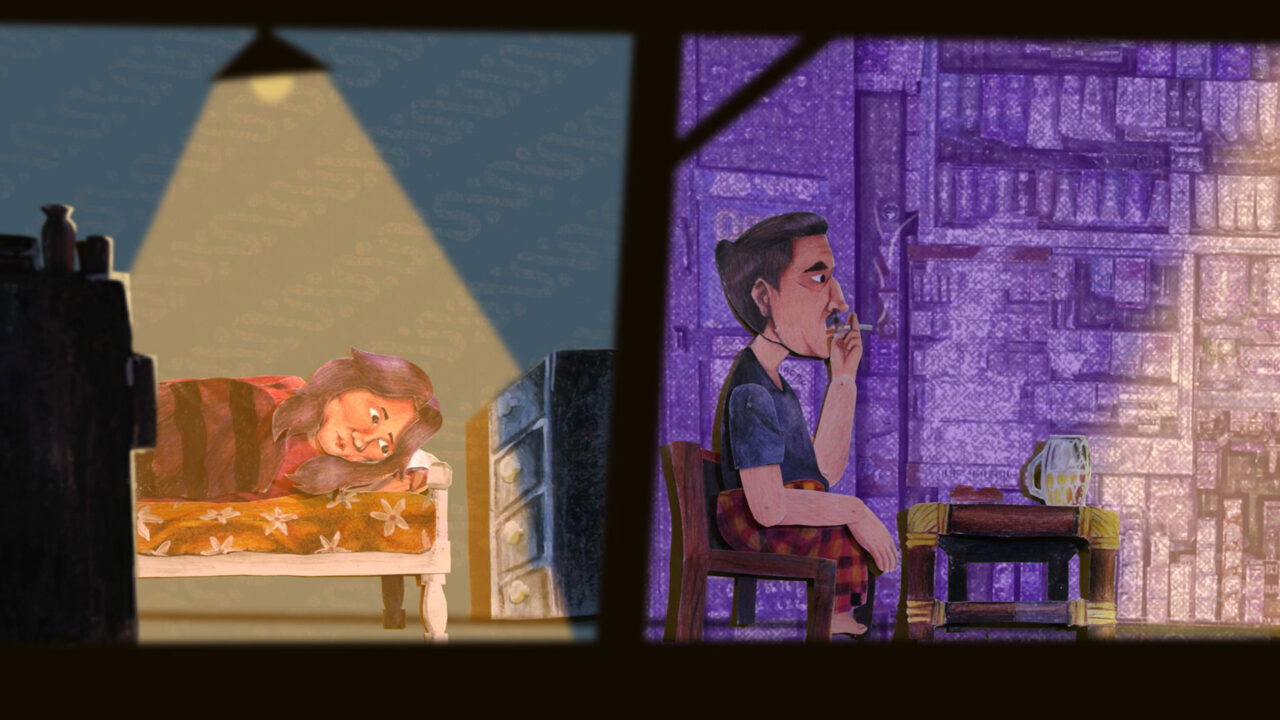 The stigma of women in Indonesia today is still influenced by the inherent patriarchal culture and is constantly being reproduced. Starting from women are required to marry faster than men to the domestication of women. It doesn’t end there, if you are married, women are required to have children quickly. Having children after marriage in Indonesia seems to be a must. This demand is motivated by the assumption that all newly married couples immediately want the presence of the baby.

If pregnancy does not occur, then questions will arise on the marriage life from the community and the people around the couple. Although children are the result of the relationship between husband and wife, the inability to have children seems to be entirely the fault of women. If it continues to be followed, society’s demands on women will never end; as if society regulates how a woman’s life should go. 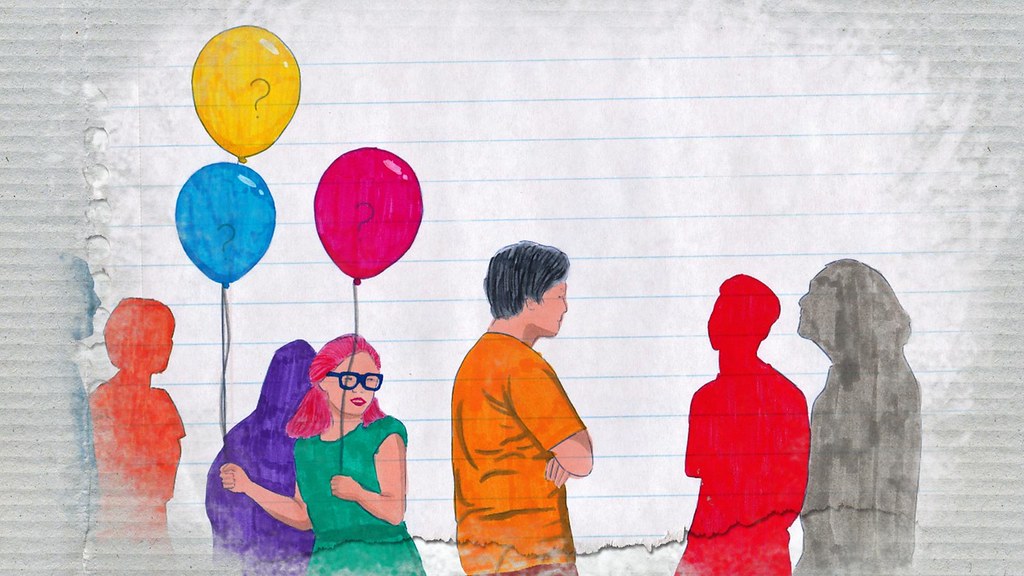 kOsOng (Chonie Prysilia & Hizkia Subiyantoro, 2020) presents to invite the audience to see the impact of the demands of having children from the point of view of women who do not have children in responding to community discussions about their situation. Not having children in a marriage can be based on two things; the condition of women who want children but are not blessed with children and the choice of women not to have children. The filmmaker presents this discussion through the narratives of five women from different generations and backgrounds

Filmmaker presents women who are in a state of never having children. Questions that arise in the community about married couples who never have children are widely discussed openly without thinking about the feelings of the husband and wife being discussed. Over time, this kind of public discussion turned into intimidation. Intimidation makes a husband and wife always try anything so that the baby is present quickly. A number of medical experiments were carried out to get pregnant quickly; ranging from herbal treatment, hospital, to massage. Putting aside the risk of self-harm medication just for the sake of meeting social demands in society. 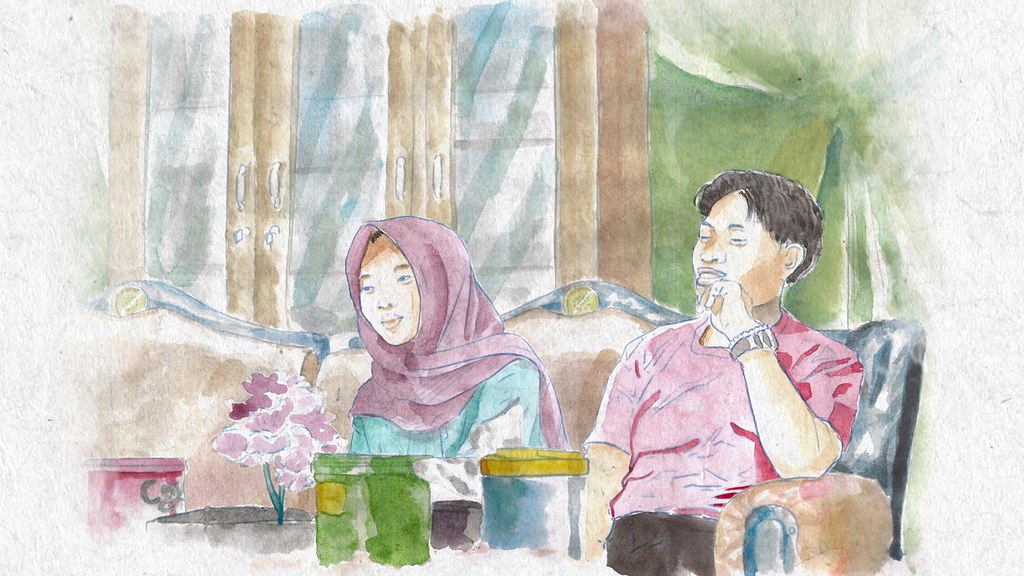 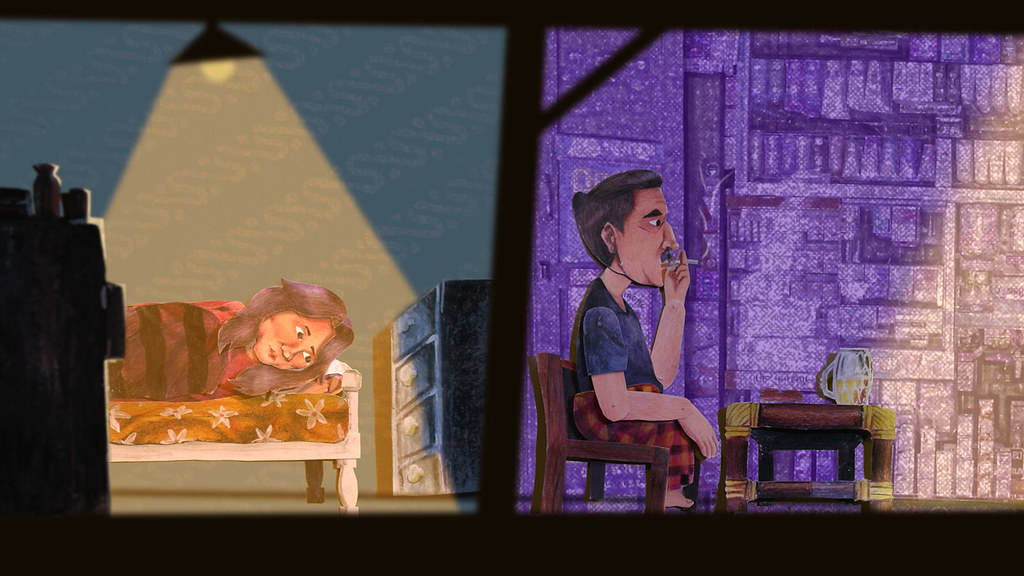