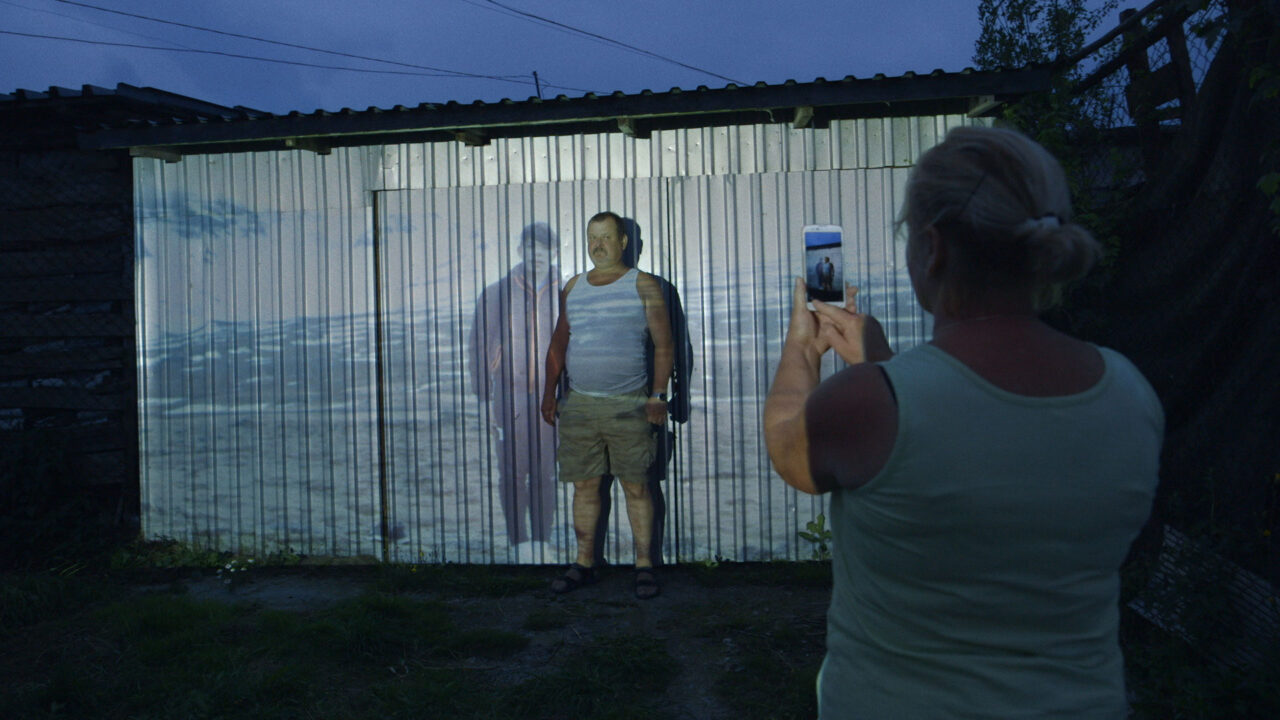 Appreciating Togetherness Through In Touch (2018)

In Touch (2018) invites the audiences to give an in-depth meaning of the intimate relationship between human and technology that creates a new form of imaginative and unreal closeness.

In Touch (Pawel Ziemilski, 2018) is a real picture of this covid-19 pandemic era where we live nowadays. In this pandemic situation, the internet is the only medium to communicate with other family members that live far away, which is also depicted in this film. To interact with the loved ones that live miles away, the internet is utilized. 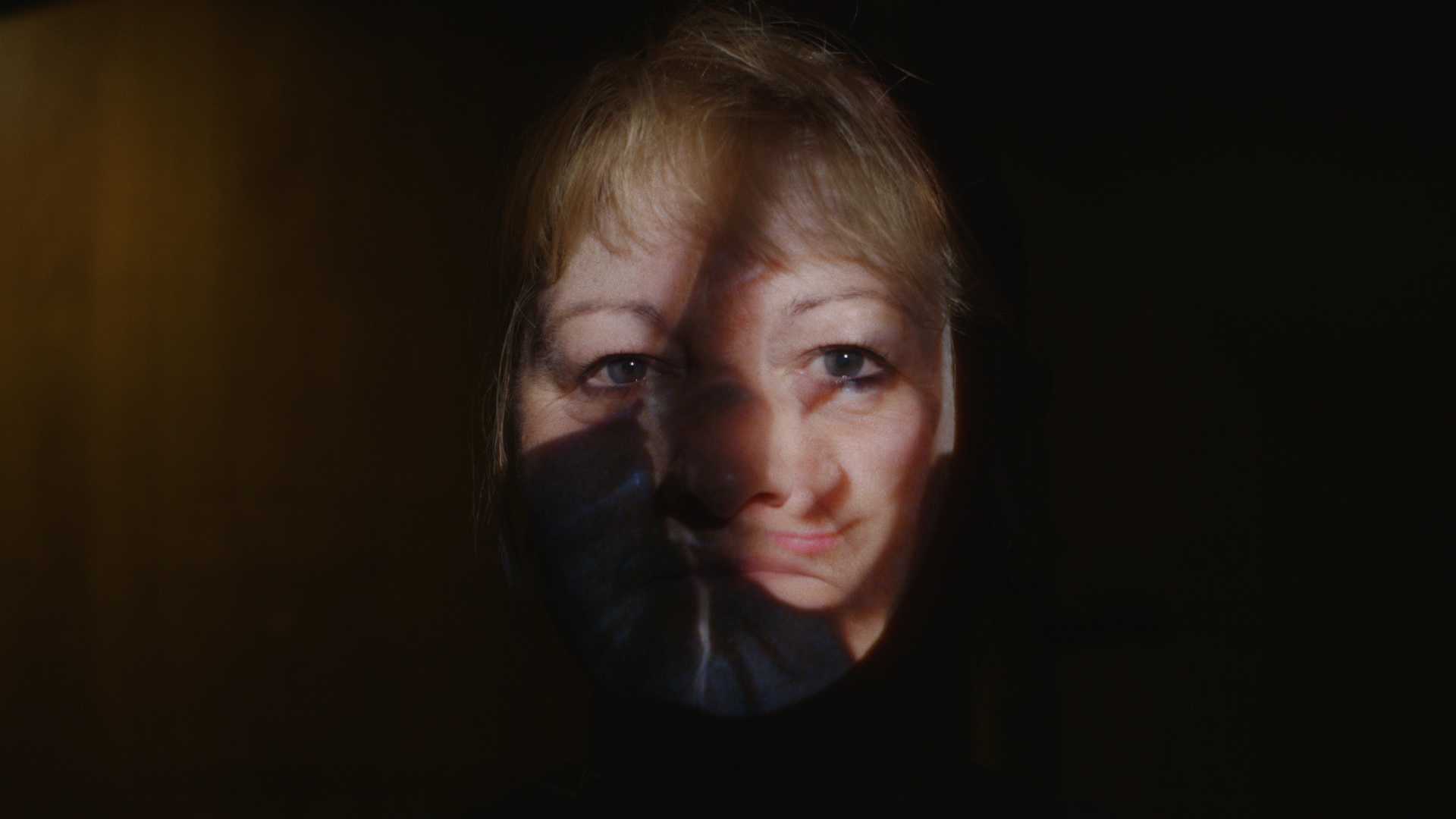 Through In Touch (2018) the audiences are invited to see the situation as if it was before the pandemic. It shows a family in Poland communicate with other family members that live in Iceland using Skype. Poland is 2500 km away from Iceland that makes them unable to meet each other easily. The cost and time they spend is the barrier which makes them unable to see straight away.

Since the 1980’s, the population in Stare Juchy, Poland is declining because its youngsters move to Iceland to start their new life. How the distance separates the children and the parents makes it hard to keep in touch. To get used to, they use Skype to communicate while they never take another platform to interact with each other. 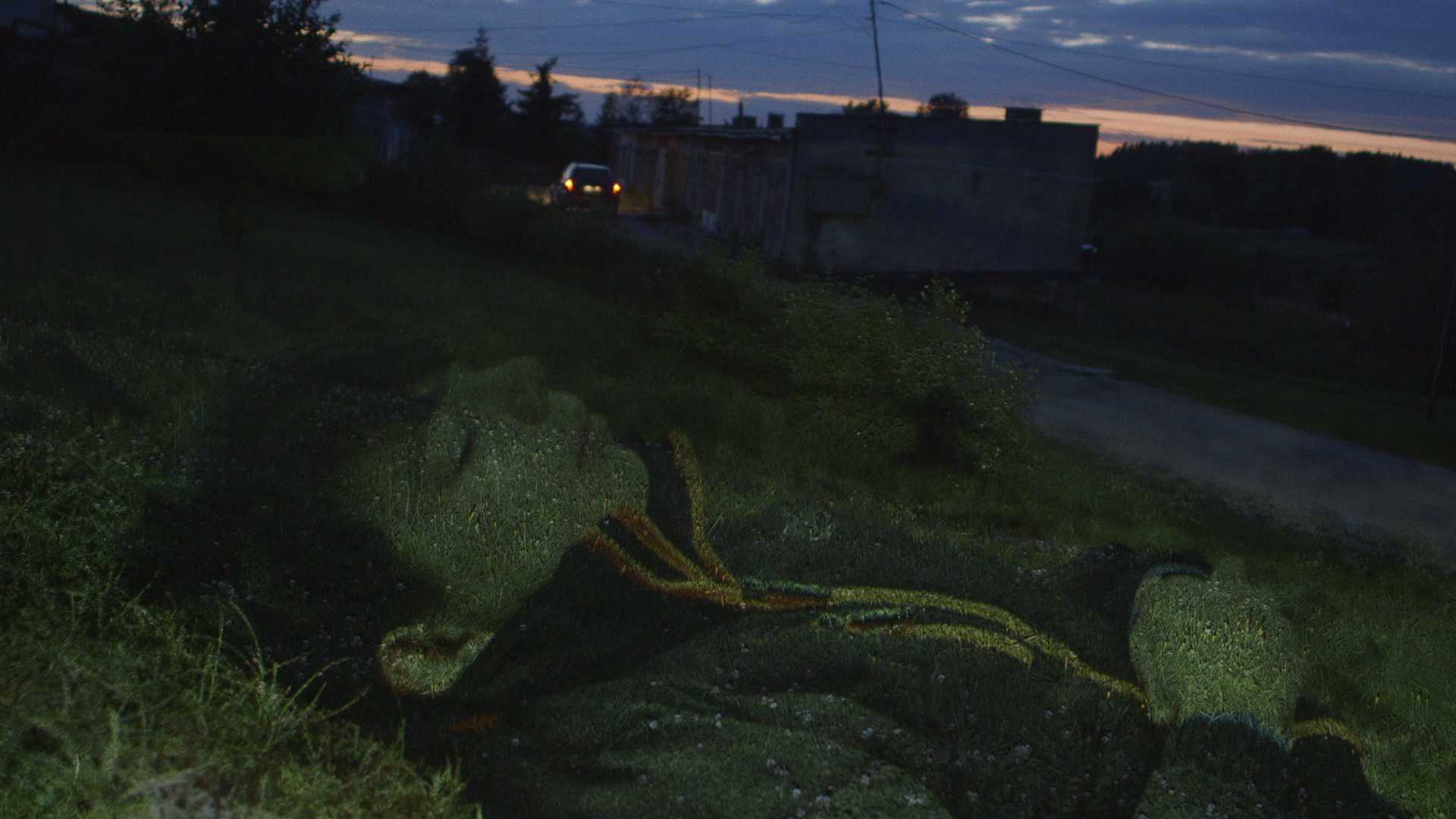 In Touch (2018) is more than just a film that shows how a family gets in touch with other members through a gadget or a laptop. Ziemilski, as the filmmaker finds a brilliant concept to illustrate this kind of relationship phenomenon between those people in which he captures two different landscape footage from each location and projects it onto a large canvas. It opens a new way to keep in touch online as well as allows the audiences to play with their imagination about the future.

Their loved ones’ faces appear everywhere, in the kitchen wall or even in their own arms. Ziemilksi projects a family member attending an Easter dinner as if it was real as well as captures a mother and her daughter who are painting their nails. Those various visual projections which are imaginative and impressive are brought throughout this film.

Moreover, through a video experiment (video mapping), the filmmaker tries to build a close relationship between the people in Poland and Iceland. This kind of approach successfully offers an experience as if they are in the same place although they cannot touch and feel the presence of their loved one. 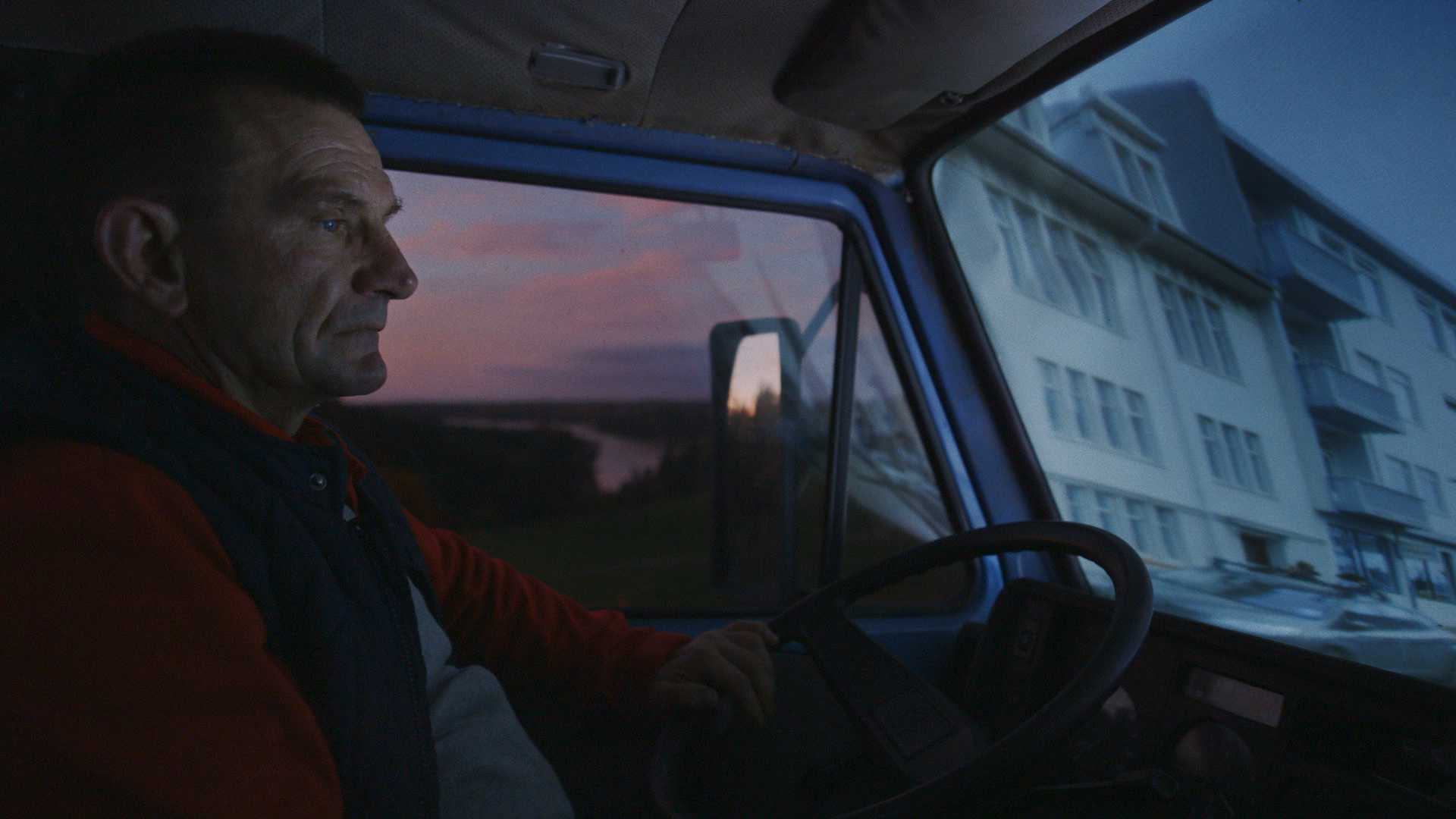 In Touch (2018) invites the audiences to give an in-depth meaning of the intimate relationship between human and technology. Through a served projection, the audiences can feel the close relationship created by the technology. A new kind of intimacy, not the one where they can touch their significant other physically, feels imaginative and unreal. They do meet, but the longer they do, the odder it feels since they cannot touch one another as if the longing feeling still lingers around.

At the end, there is a paradox within the relationship in which technology connects and secludes them at the same time. Physical touch through the screen feels odd that longing feeling still lingers. No matter how great technology is, that can bring closeness between humans through a created projection; it would never feel the same. What is an intimacy that would be achieved through technology?