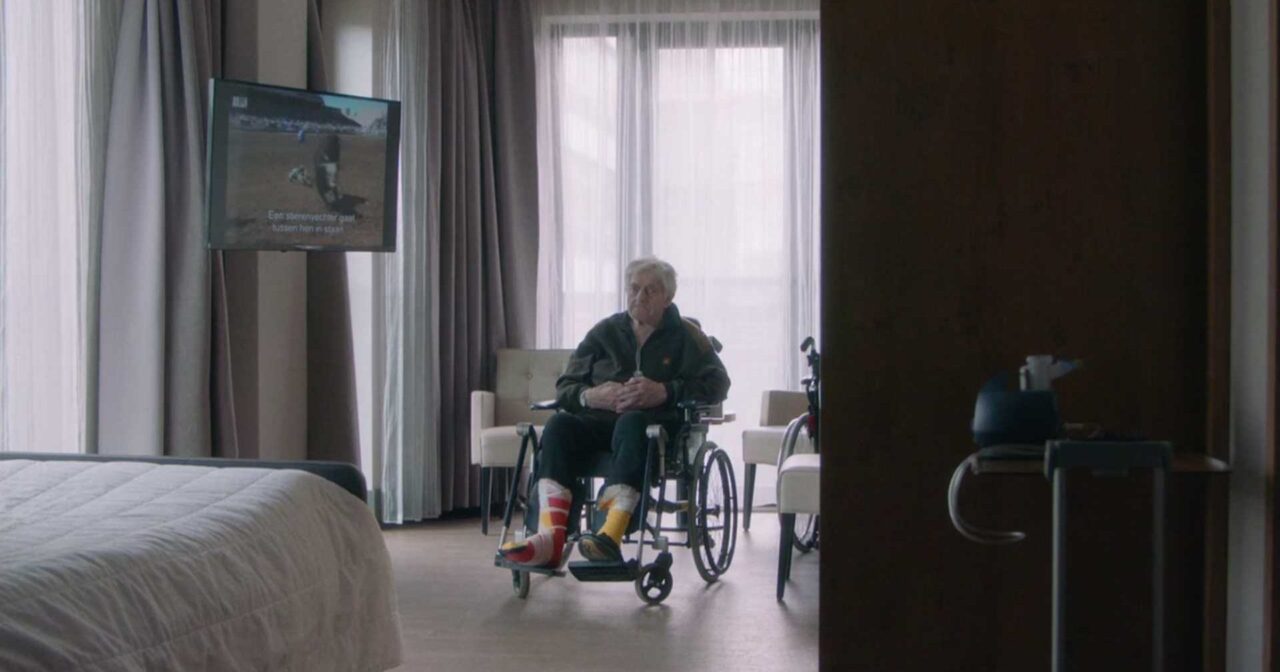 The doorbells ring as two women, Kelder and Wilma Slobbe, come to enliven the houses in the city, thus, the owners will no longer be lonely. Stella van Voorst depicts their journey through Rotterdam which mostly occupied by elderly citizens.

Good Neighbours (Stella van Voorst van Beest, 2018) warns that loneliness is a terrifying threat that may turn into social isolation. Such thing may emerge from detachment or the idea that interpersonal interaction is not necessary. Thus, when one is socially isolated, one will feel lonely and trapped in the nostalgic affair of scar and trauma. Ada, Wilma and every volunteer of Voor Mekaar program understand that the cases of loneliness in Rotterdam are increasing for certain percentage and needed to be eradicated. Loneliness, moreover, has caused the abandonment of the death of an old lady whose corpse was found after 10 years in her own house in the west of Rotterdam.

However, they meet numerous obstacles while running the program because the citizens have turned individualistic. The practice of group living, which has long discarded by modern people seems strange for Til van der Kleij, an 85 year old lady who lives with her dog. She refuses to let strangers into her personal space and forbids them to take care of herself because she believes that she can do her own daily tasks. In contrast, Jan van Tol whose wife has passed away three years prior, accepts every supports for his physical and personal needs. Jan realizes that his stroke has limited his ability to do his daily activities, not even the set of technology that he owns could automatically solve his problem. 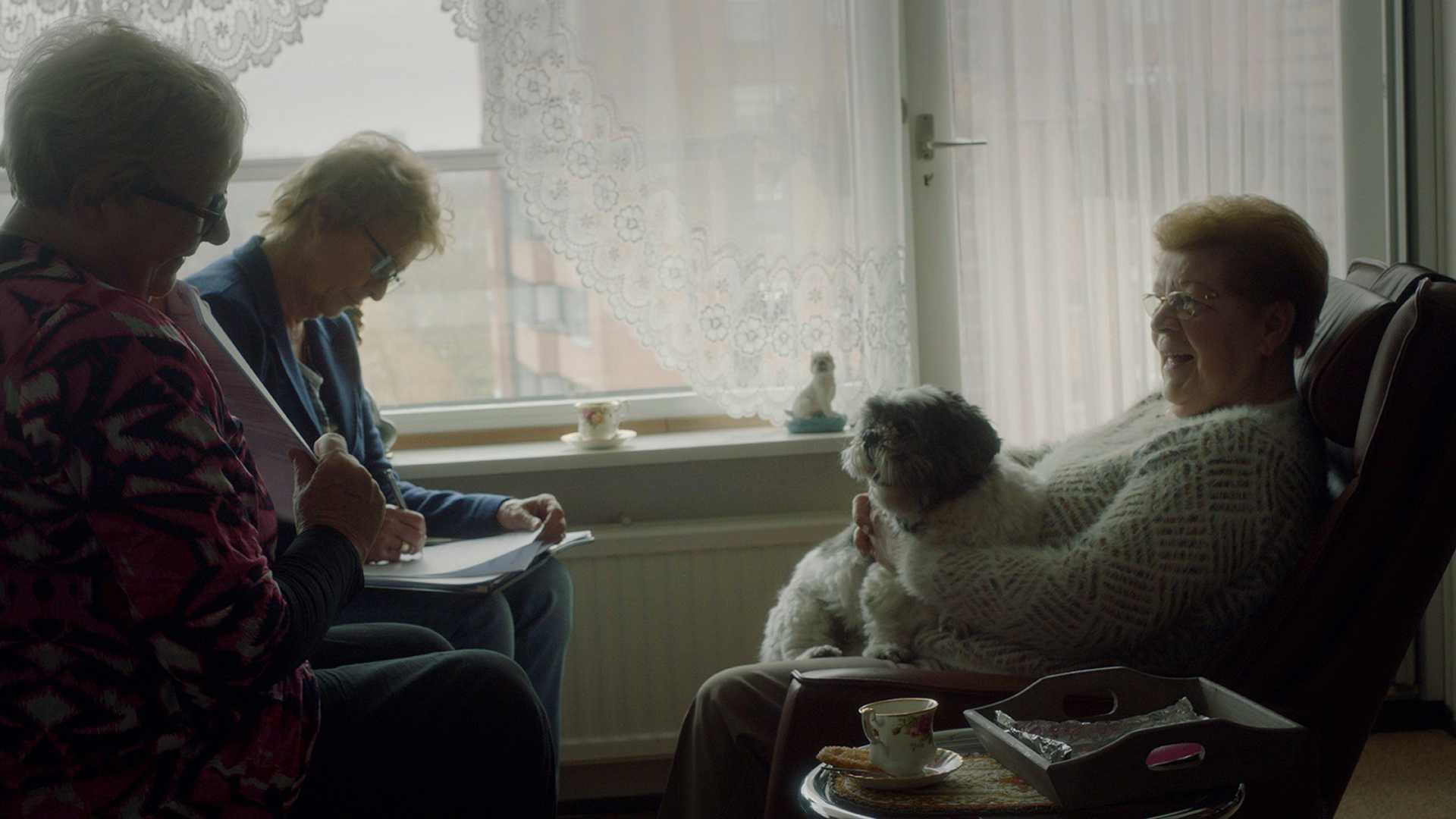 The practice of group living will not always become a threatening space yet it could be a medium to overcome the threat itself. This concept may change our perception of the neighbors around us.

This great movement has turned modern opinion on mental health upside down. Modernity and mental health do not always opposite each other. Both may stand harmoniously on the same side.