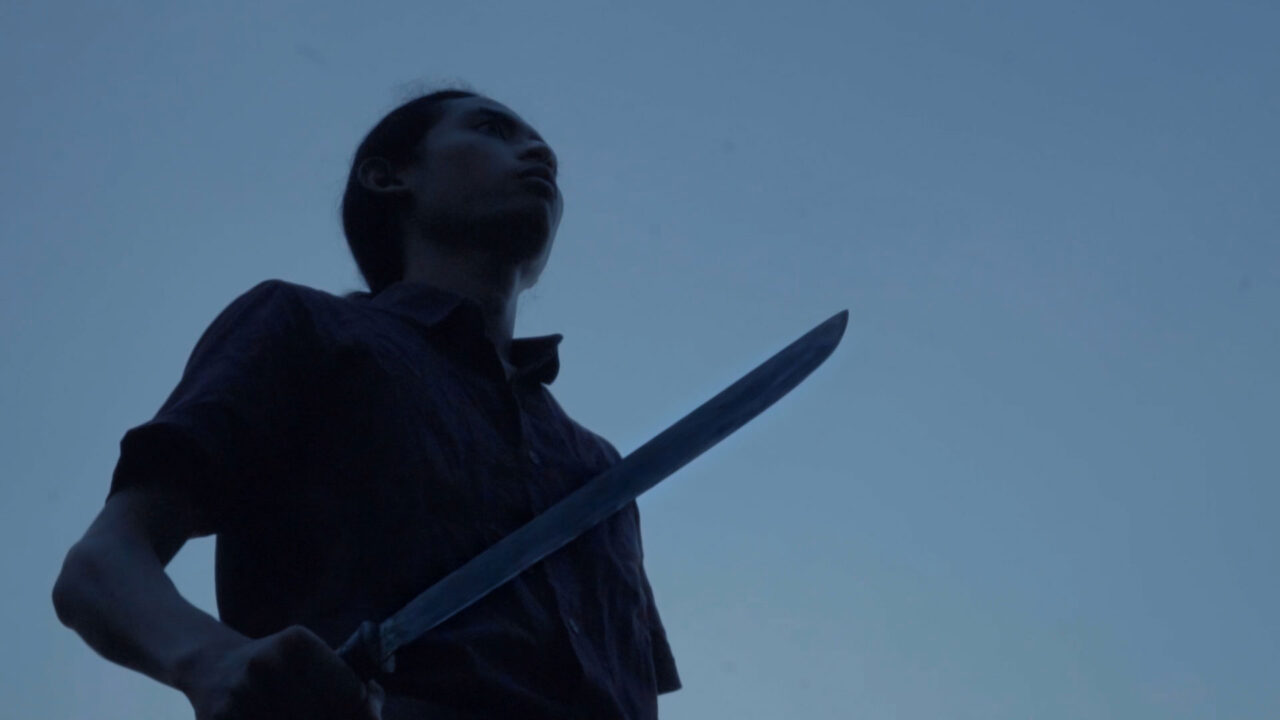 Gedoran Depok (2019) invites the audience to dive into the long-kept bloody tragedy, which had not been revealed until 2011.

One of such areas is Depok. The uproar of independence hasn’t made its way to Depok when the proclamation happened.  That time, Depok citizens had yet to hoist the Red-and-White (or Merah-Putih) flag to announce Indonesia’s independence. In less than two months after the Proclamation of Independence, Depok endured a bloody tragedy. A painful tragedy for the victims and their descendants.

On October 11th 1945, there was chaos and mass robbery targeted at the people who were considered “non-indigenous” or “foreigners”. The civil troops spreaded out, covering all areas of Depok to sweep out each and every one of the colonizers. This chaos is known as the “Gedoran Depok”.

The “Depok Dutch” became the main scapegoat in this riot. However, it turned out that the attacked “Depok Dutch” weren’t accomplices of the Dutch occupiers. They were, in fact, Indonesian natives, mixed-race descendants of the freed Dutch slaves. It was confirmed that a lot of “indigenous” people fell victim during this chaos.

The photo archive provided in Gedoran Depok (2019) gives the audience a chance to imagine the situation when the chaos took place. Bobby also presented a historian who amplifies the survivors stories, explaining how chaotic it was when the riot took place.

The presence of Gedoran Depok survivors successfully built the film’s atmosphere. The way the survivors tell their stories–loaded with pain–proves that the chaos left a deep trauma. Time sure did pass, but the sense of loss is still evident in the survivor’s soul.

Such pain and loss made the survivors and their descendants reluctant to recall the story of Gedoran Depok at first. They did not want to share the story because they refused to remember or talk about this painful incident. That was the fact until 2011, when the “Depok Dutch” unveiled this account through the book Gedoran Depok (2011) by Wenri Wanhar.

While watching the movie, one can imagine how painful and traumatic it was for the survivors. It took quite a long time for them to finally open up. At first, they chose to let go of the incident and held zero grudge against it.  Until they chose to speak up, because they realized that Gedoran Depok is history. A part of history that shall not be forgotten.

History is indeed to be immortalized. Through Gedoran Depok (2019), we realize that no matter how painful a history is, there shall be no more history to be hidden. Through history, we gain lessons.