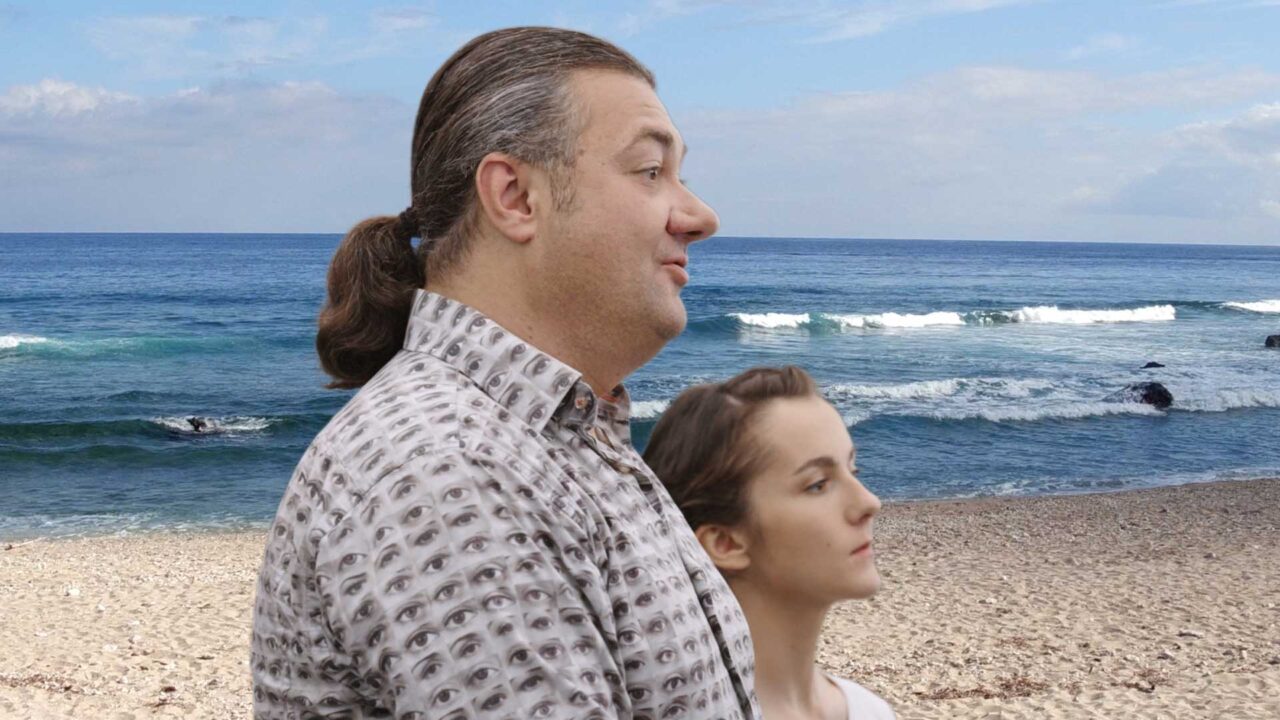 How does someone interpret a spatial experience? And how do they express their preferences of it? Etage 39 (2017) was a project that tried to answer the questions. Nicolas Boone held a unique experiment collaborating with 11 exceedingly imaginative people in a narrow, enclosed room shrouded with green screen. Later, they were requested to communicate with each other as much as they could.

Although the interaction went unscripted, Boone kept it under control by inviting a moderator with the sole purpose of guiding the experiment to keep it from going aimlessly. Appears and disappears with the others; evoking a topic, interrupting, and correcting if needed.

At the end, the experiment showed a surprising relation. Throughout more than 20 minutes, the audience were presented a deeply honest conversation and attitude. At first the communication didn’t work as well because of the difference in their imaginative potency. But the difficulty to interact with new people in the first minutes eventually washed away. Too much even, as intimate physical touch and private topics flowed out afterwards. Be it about essential things like every day living, perspective on something, feelings and personal preferences, or merely checking other party’s response.

In other rather upsetting situation, we were also shown a few characters who decided not to interact supposedly. Some were mumbling, babbling, daydreaming, or singing haphazardly. Others even became a parasite to others. All the behaviors were accepted as natural reactions emerged from being pressured. The limited space has proven could provoke the feelings of boredom and irritation; as if each subject were prisoners in a detention cell. Not to mention the blank scenery in every corner, as though a ward in a public hospital. Incomprehensible how each subject forced their brains to imagine and think when their physical bodies were stuck in a confined room that shoots down creativity.

In such condition, Boone replaced the green screen that restricted subjects’ movements with panoramas hardly reached by human: beaches, mountains, slopes, steep cliffs, lakes, and such. The audience were liberated to experience this experiment as a contradiction. While observing the subjects, audience were given opportunities to explore the natural beauty in various shape and form. When one of the subjects was lingering at a spot, he seemingly was savoring the calming horizon of the beach or bantering by the side of the lake.

Ultimately, project Etage 39 contributed the long list of audience’s experiences in watching the documentary and the movie itself. Clash between subjects’ emptiness isolated within the excitement to explore the natural landscape at the background, at the same time were interpreted as both familiar and strange feelings. Their loss of geographical sites and open spaces were also encountered in our daily life by spatial limitation which arises due to busyness or other reasons. However, the impression was never fully acknowledged—either caused by ignorance or not yet aware. We still consider it as a real journey. Nevertheless, the displacement was only an illusion restricting their references—and us, as the audience—to the conversation. None of them and neither of us have truly wandered; it was all merely a false impression of rotation and movement. Rendezvous and conversations were indeed proceeding, though their physical bodies stand still.

Etage 39 is one of the movies in the program Spektrum which will be screened on 6 December 2018 at 15.00 WIB at IFI-LIP Yogyakarta. Complete FFD 2018 agenda could be seen on schedule.