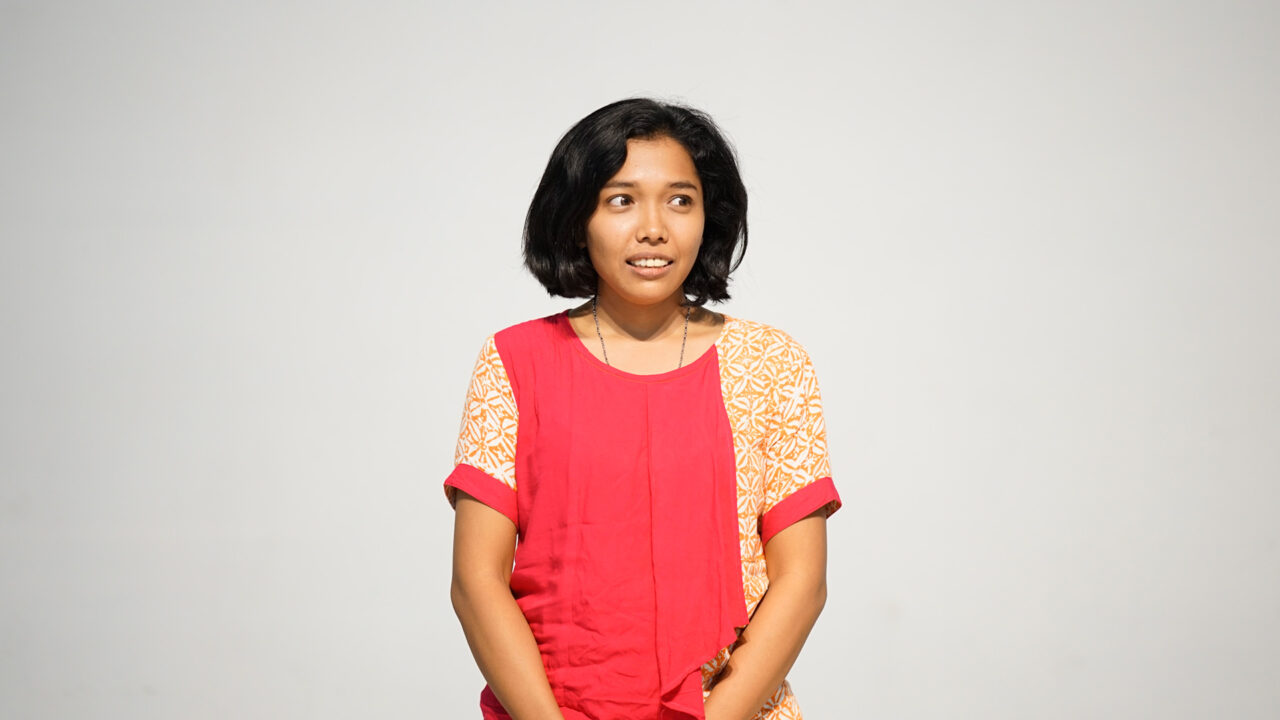 Sazkia Noor Anggraini—more familiarly called Anggi—is the Program Director of Festival Film Dokumenter (FFD) 2018. Some of the programs directly curated by her are “Retrospektif” and “Lanskap”. Outside FFD, Anggi is a lecturer at Institut Seni Indonesia Yogyakarta and writes movie critics.

The following are Anggi’s movies recommendation that you could watch at Festival Film Dokumenter (FFD) 2018: 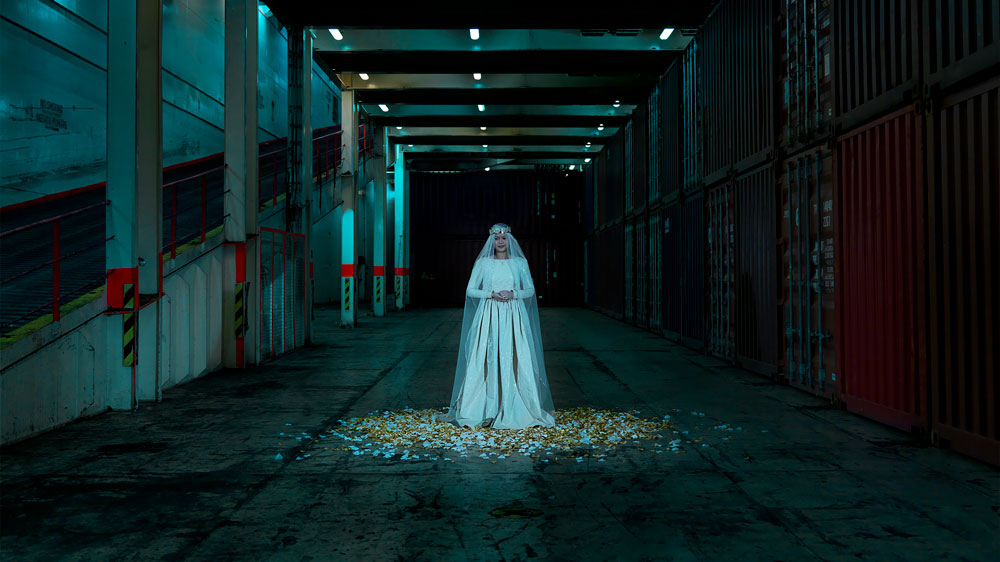 The filmmaker not only succeeded in speaking important issues about the polemic of working to the surface, but also able to present nicely done exploration of visual and sounds. The sounds of working in distant places were arranged into epic symphony combined with interesting image processing.

In this screening segment, you will be guided to enjoy discourses of family through four animated movies: A Documentary Film, Two Elements, The Son, and Gibbon’s Island. This session will also be intentionally held on the weekend to provide a suitable time to be watched with your family. 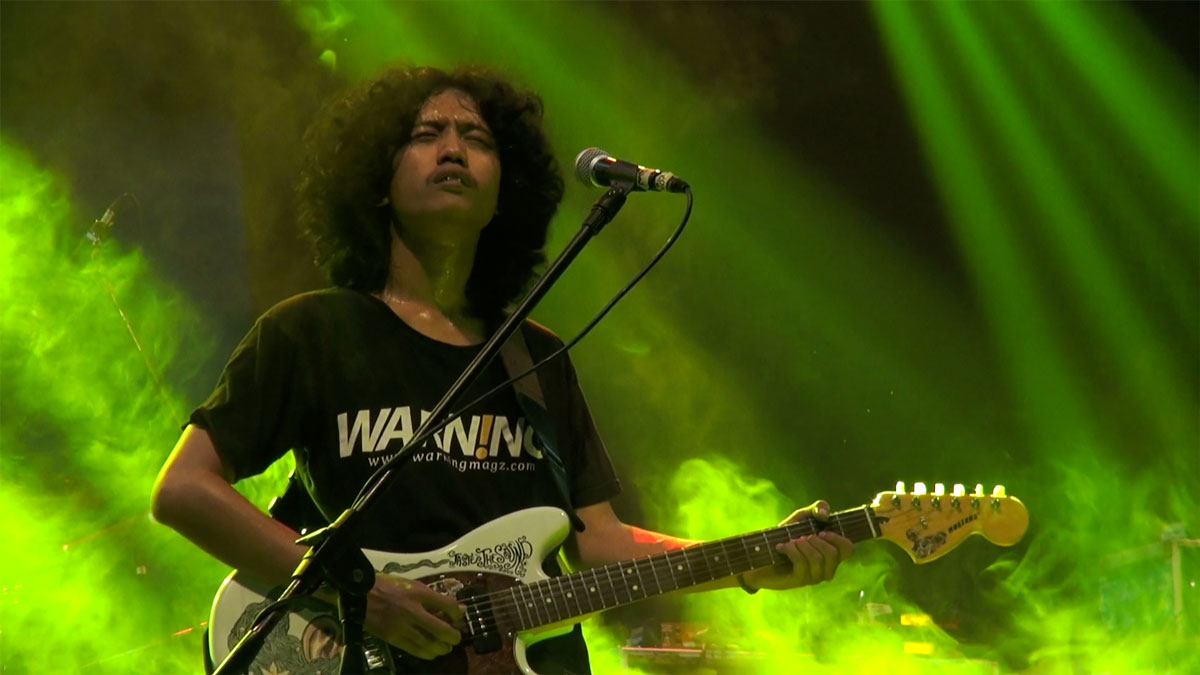 This movie captured the personal relation between a father and his child with a touching approach. It could be felt through Wiji Tukul’s poetries that were sung by his son, Fajar Merah, through his struggle with his musical group Merah Bercerita. On the other hand, the poetries also become a form of longing from the son to his missing father because of political riots that had happened, and still unknown up till now.