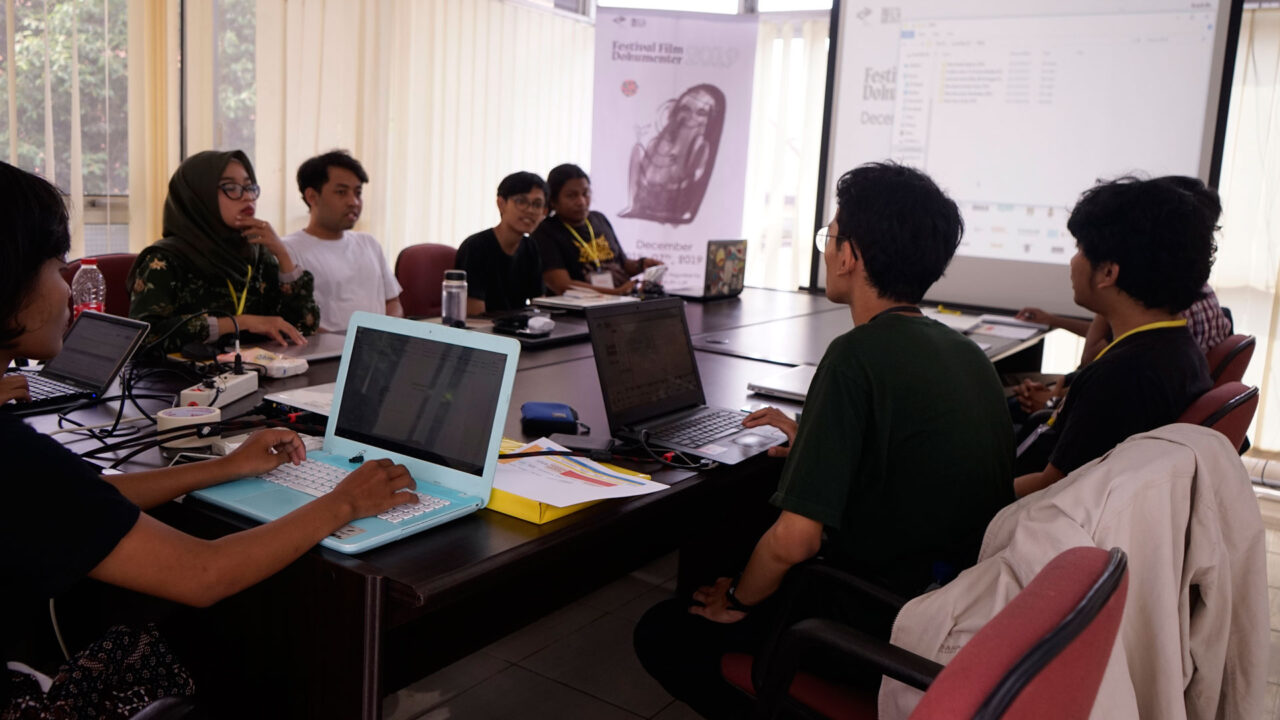 This workshop program is proposed to scrutinize film discourse as a study which functions are to evoke the audience’s knowledge to appreciate film making as well as to generate ideas and concepts for filmmakers. This program intends to arouse media literacy in society through reading a film work.

In 2017, together with Cinema Poetica, for the first time, Festival Film Dokumenter (FFD) initiated a film criticism workshop as one of the FFD programs 2017. This idea came up as a response to the growth of interest of film enthusiasts in writing a film review published on various media platforms. Afterward, this program is held annually. In 2018, this program was organized together with Yamagata International Documentary Film Festival (YIDFF) in which the participants were from Southeast Asia.

FFD and Cinema Poetica believe that production and distribution are two elements that ensure cinema’s existence. although these elements need other aspects to complement. It is a film literacy in particular film appreciation. This workshop is intended not only to generate film critics but also to develop a critical thinking capacity in reading a film as a discourse as well as a contemporary product of a culture.

Contrary to the previous years, FFD Film Criticism Workshop 2020 will be held online due to Covid-19 pandemic. The workshop is arranged for six days with several breaks between each meeting. The participants will have an opportunity to get involved in a discussion with the experienced mentors as well as to have a special access to watch selected documentary films online from around the world which have been organized in FFD 2020.

The final project of the workshop participants will be published by FFD in a digital format. Co-founder of Cinema Poetica—a collective of film enthusiasts and researchers—who has been frequently mentoring film criticism workshops since 2013. From 2010 to 2015, he worked for Yayasan Konfiden as an editor for filmindonesia.or.id. In 2019, together with other film activists, he pioneered Sinematik Gak Harus Toxic, a collective initiative aiming to take actions in response to sexual violence among film communities. Adrian nowadays works as a freelance editor and writer. 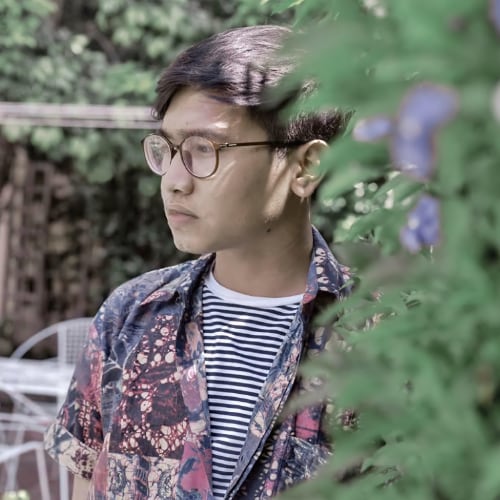 Journalist based in Jakarta who has been working for Tirto.id as an Indepth-Reporting Journalist since 2016. He is an editor for Misbar (a film review section) on Tirto. The awards he received, among others, include Fellow of GIJN 2017, Fellow of IWMF 2019, and SOPA Awards 2020 for his project #NamaBaikKampus 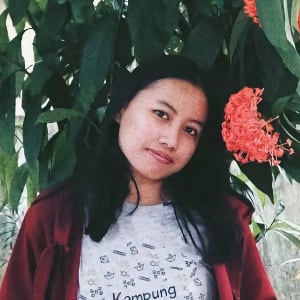 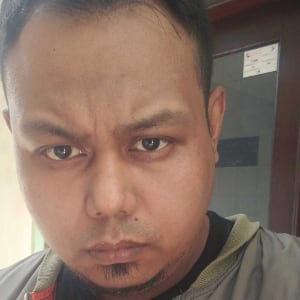 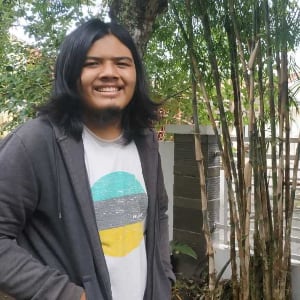 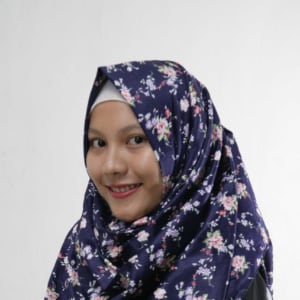 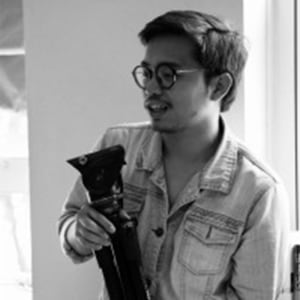 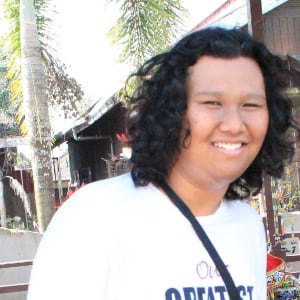 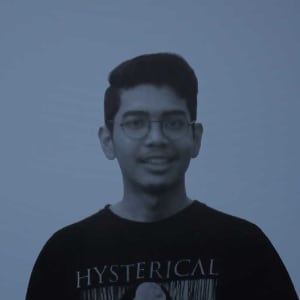