There are not many publications of documentaries in Indonesia. Even though it has been used as a medium for movement and empowerment, it seems that only a few researchers are interested in documentary studies. One of them is Budi Irawanto, an Associate Professor of the Department of Communication Sciences Universitas Gadjah Mada, a scholar who has been doing research for the last few years about the development, impact, and aesthetics of Indonesian documentaries. After writing Film, Ideologi, dan Militer: Hegemoni Militer dalam Sinema Indonesia, he published his research titled “Social Resilience among Youth Organizers of Festival Film Dokumenter 2015”. He argued that FFD could build social resilience through various roles: raising the public’s awareness of the ongoing issues, giving insights, and bringing together different parties in the festival. Such roles open a participatory room as a community movement that leads to civil society. At the moment, Mas Budi (that’s how we call him) is on the final stage of writing his book titled Lanskap Kontemporer Dokumenter Indonesia: Komunitas, Festival dan Ragam Sinematik. He believes that the universe aligns and it is not a coincidence for the Festival to invite him to share his thoughts.

In his doctoral thesis, Mas Budi argued that “the emergence of a democratic society” through films and independent film communities that he researched on is yet to be actualized. Nevertheless, democratization is still present amidst the increase in conservative moral strength, social diversions, and authoritative regime. We also keep that spirit by inviting him to challenge the argument through his inventions.

This Public Lecture will discuss the Indonesian Documentary Landscape, from the historical trajectory, film community movements, festival activities, cinematic variety, up to the documentary film’s impact on social change. We, then, invite Budi Irawanto to respond to the issue of the pandemic and documentary film, especially on the tactics and practice of collaborative work and collective knowledge which is constructed by the initiation of Rekam Pandemi. 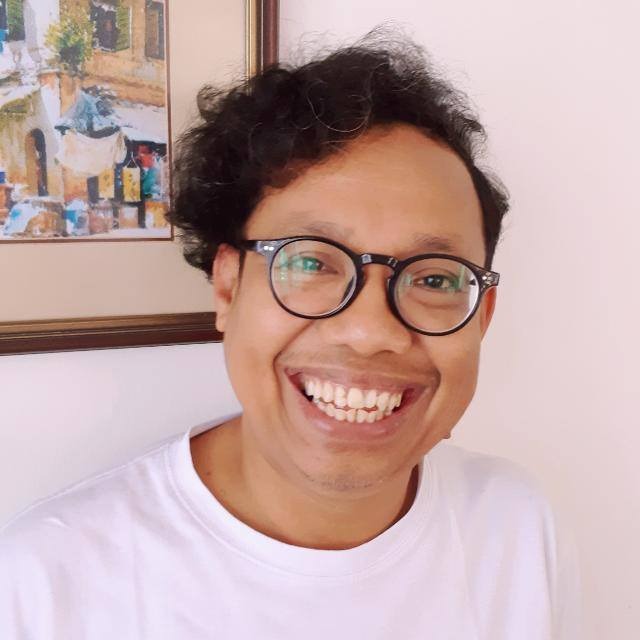 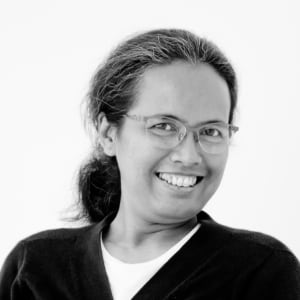