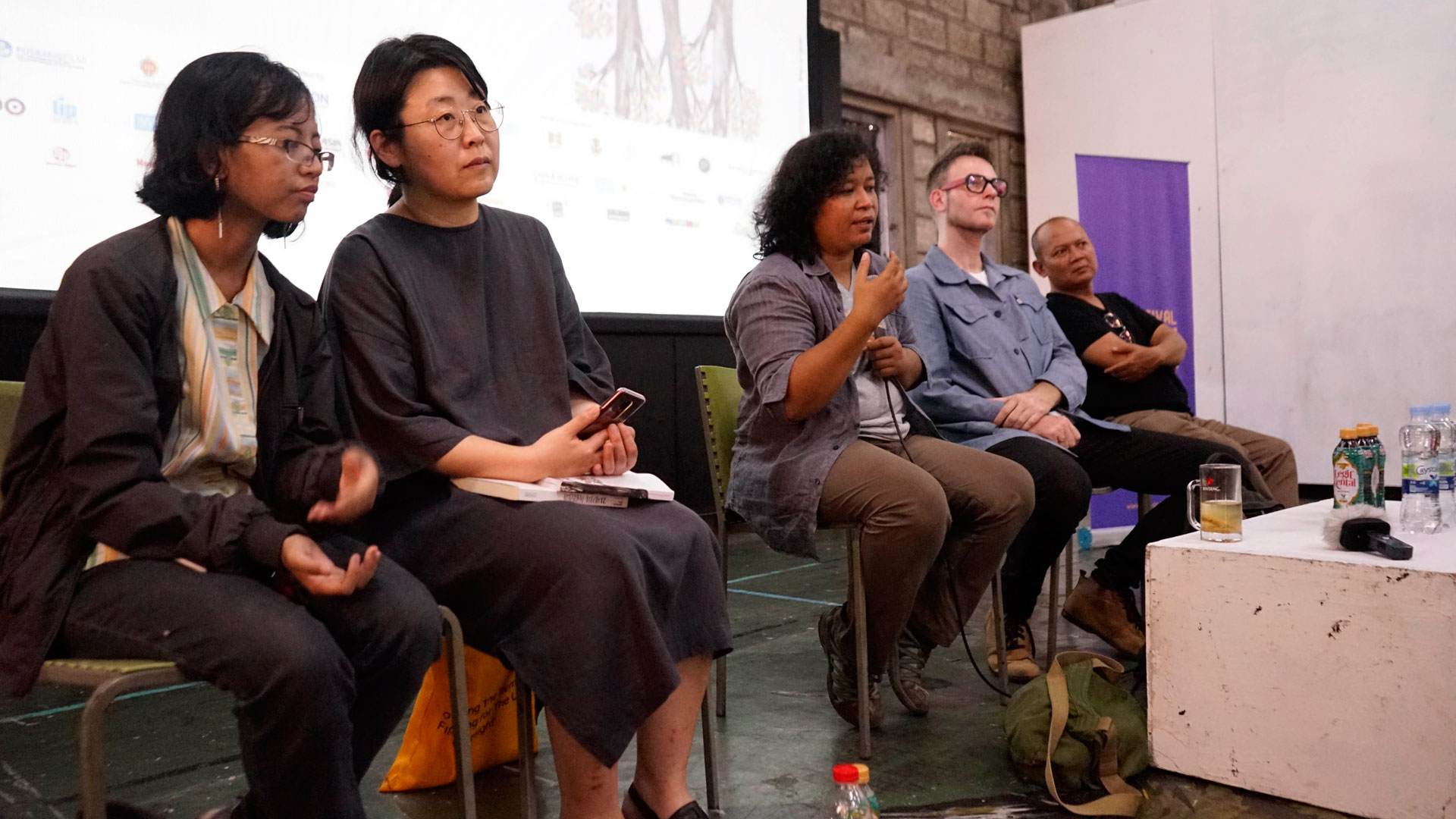 This series of DocTalk facilitates young filmmakers to explore the knowledge and creative experiences from Southeast Asian documentary filmmakers, professional filmmakers, and film communities in Indonesia. In each of the sessions, two speakers and a moderator from the same domain will share their production experiences in professional settings and in collaboration with film communities in this edition of DocTalk “Documentary Production Series”, divided into three sessions: creative storytelling, creative production, and creative editing.

Motivated by the young filmmakers’ lack of interest in documentary film production, this DocTalk is intended to offer creative perspectives outside the general perception of conventional documentary that is dominated by social activism themes paired with expository approaches. Beginner documentary filmmakers’ sensitivity to issues and phenomena is inversely proportional to the thematic variety and richness in Indonesia. In many forums and festival pitching, the “actors” of documentary films are still predictable. While film communities, associations, and students are widely spread across Indonesia, from Aceh to Papua, the degree of creativity and diversity in Indonesian documentary films aren’t always surprising.

This discussion series attempts to enrich young filmmakers’ constructs with a more diverse documentary film perspectives in a simpler manner, which is the production stage. The first session of DocTalk is going to discuss how reality in documentary film is presented in a creative storytelling. The second session is going to elaborate how a story can gain significance in a wider context so that supports and impacts to the creative offers can be accommodated in its production value. The third session is concerned with how a story is constructed in creative documentary editing arrangement, in which the term “second director” is often used. 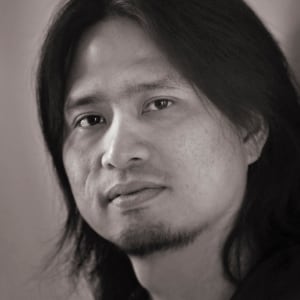 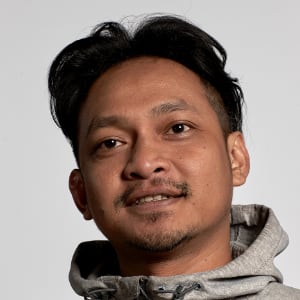 Greg Arya is a film editor based in Yogyakarta who teaches at ISI Yogyakarta and Jogja Film Academy. In 2012, he attended a summer school at International Documentary Film Festival Amsterdam (IDFA) to finish his first feature-length documentary titled Denok & Gareng. In 2015, he was selected as an Indonesian editorial representative to participate in the Berlinale Talents-Editing Session. In 2018, Greg joined Yamagata Documentary Dojo in Japan to finish his feature-length documentary, Between the Devil and the Deep Blue Sea, which is nominated for FFI 2020. 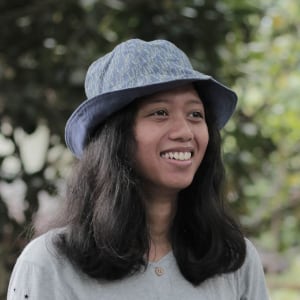